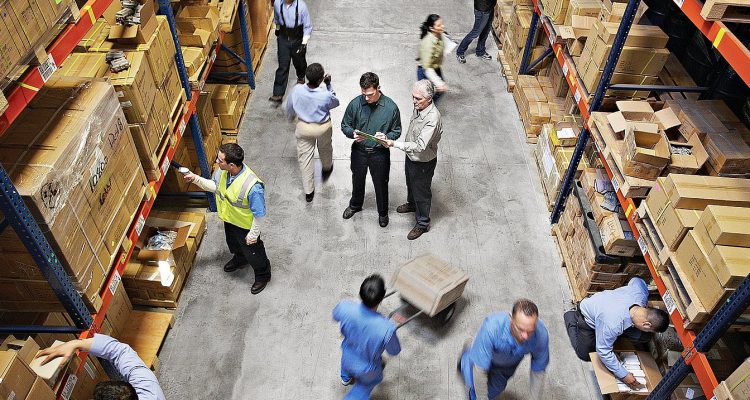 Logistics and warehousing must play key role in levelling up plans

The logistics sector has given a muted response to the government’s levelling up strategy, published today (2 February 2022). 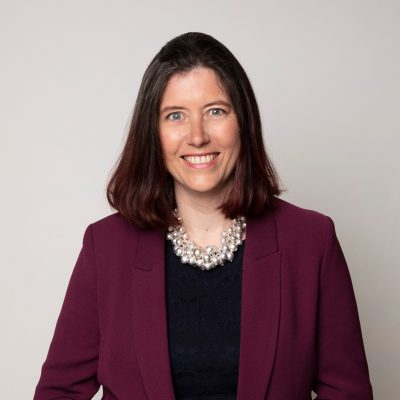 The Levelling Up White Paper outlines 12 missions to help revive deprived areas of the UK. These include increasing pay, employment and productivity, raising public investment in research and development outside the south-east of England by 40%, eliminating illiteracy and innumeracy in the most disadvantaged parts of the country, increasing skills training, improving public transport, and increasing regional funding and powers.

Clare Bottle, chief executive of the UK Warehousing Association (UKWA), said that it is “extremely disappointing after all the months of hype” that warehousing is not mentioned in the Government’s 12 missions to level up in the UK.

“Warehousing and Logistics contributes billions of pounds to the UK economy, accounts for around seven percent of the UK’s workforce and is creating increasingly diverse job opportunities, whilst also becoming more energy efficient,” she said.

Pointing to the recent publication of the British Property Federation’s report ‘Levelling Up – The Logic of Logistics’ which revealed significant growth in the sector as well as unprecedented demand for warehousing space, she added: “This illustrates clearly that warehousing is already making an important contribution to the government’s levelling-up agenda, with 70% of demand for warehousing property coming from the North and Midlands.

She urged the government to recognize “that warehousing’s success is a good news story not only for the economy, but for society and the environment”.

She added: “Warehousing growth is essential to the success of the levelling up strategy.”

Bottle warned that the government will only achieve its aim of increasing pay, employment and productivity in every area of the UK by 2030 if the right logistics infrastructure is in place to support the ongoing expansion of the digital economy.

However, she welcomed the white paper’s pledge to commit to more R&D investment which she said should help drive automation and digitalisation in warehousing. 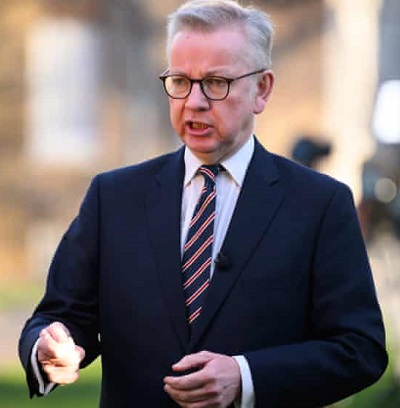 “Enhanced public transport connectivity may even deliver better freight transport, if congestion is alleviated, or roads and railways are improved,” she added. “And vitally, on skills and training, the promise of 200,000 more people successfully completing high-quality skills training annually, could be a much-needed stimulus to tackle the critical labour shortages that are currently crippling this important industry.”

Alexandra Herdman, public policy manager at Logistics UK, warned that the government must deal with the logistics industry’s skills shortage if its plans are to succeed.

She described the Levelling Up White Paper as a “fantastic opportunity for logistics to showcase its vital role in providing skilled jobs and economic growth”.

She added: “The logistics sector links global trade to British businesses and their customers, with logistics hubs such as maritime ports, airports, inland road and rail distribution centres also acting as drivers of economic growth and development.

“To maximise these opportunities and support effective supply chains, the government must ensure the necessary logistics infrastructure – including warehouses, driver welfare facilities and sufficient lorry parking – is considered in its plans. Overcoming the skills shortage in the logistics industry will also be vital; this must remain a key focus for the government.

“Logistics UK looks forward to seeing the detail and engaging with government on the delivery of these proposals.”