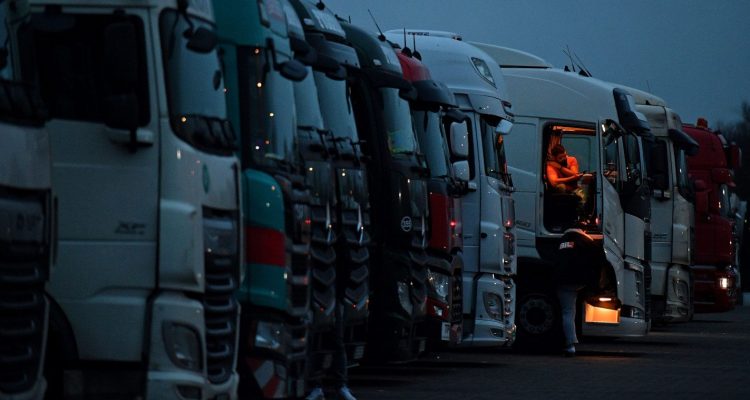 Hauliers must ‘step up’ and improve HGV driver conditions

Transport minister Baroness Vere has slammed the haulage industry for failing to invest in its drivers and called on operators to “step up” their efforts to improve conditions in the industry.

Giving evidence last week to the Transport Select Committee on the road freight supply chain, Baroness Vere said: “If you were to ask me if there is just one thing the sector can do – just one thing – it is to invest in their people. Why can they not be like the bus sector and pay to train their people? Do not expect drivers to pay for their training themselves – £3,000 is a lot of money.” 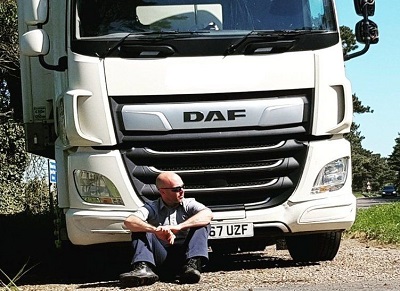 She added: “There are a lot of employer practices that need to be improved and it is a long-term issue, but we will work with the sector to do that – but they have got to step up.”

Asked if the driver shortage crisis had improved, Baroness Vere told the committee that measures taken both by the government and the industry last year had made an impact but she warned: “Whilst we believe we will see significant easements this year – and it is getting better I do not think the shortage will be resolved until 2023.”

Transport Committee chairperson Huw Merrimen MP told the committee how, during a fact-finding mission into lorry parking facilities with other MPs, they had stopped off to view a lay-by often used by lorry drivers as an overnight parking area, where he had stepped into human excrement. Describing the lay-by, he added: “It was an absolute mess and the portaloo was on its side – unfortunately, that is the reality for some drivers.”

He said that he later talked with some HGV drivers who said they were forced to park up in lay-bys because their employers had refused to pay the cost of parking at a proper HGV parking facility.

Responding to Baroness Vere’s call for operators to “step up” Rod McKenzie, RHA MD of policy and public affairs, told MotorTransport: “I think everyone in the industry knows there are things that can and should be done better and that in the past more could have been done.

“However, the government cannot just palm off all responsibility onto the industry and must recognize that we need to work together. It needs to listen to organisations like the RHA so we can jointly deal with the problems we face.”