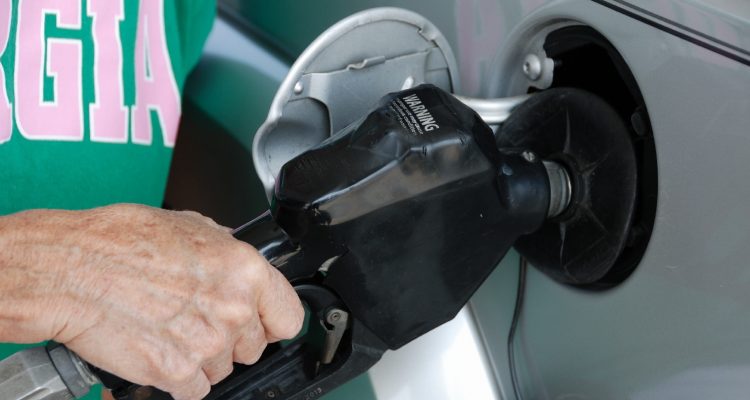 The Road Haulage Association (RHA) has called on the Chancellor to introduce a fuel duty rebate for HGVs and coaches of at least 15 pence per litre to help bring down prices. 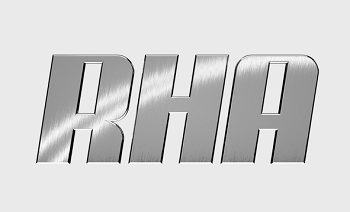 Rocketing fuel prices have increased the cost of moving people and goods which is hitting consumers in the pocket. A fuel duty rebate would reduce operating costs and inflation, easing the cost of living and boost the economy.

Ahead of this Thursday’s Autumn Statement they call on ministers to extend the Energy Bills Relief Scheme for a further six months, amongst a number of measures that could support the road transport industry through the cost of living crisis. 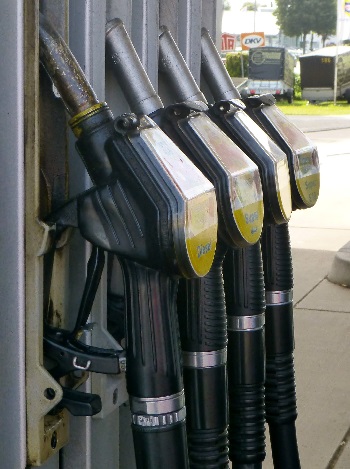 The HGV driver shortage stands at around 50,000.

Simplifying planning rules to build more truck stops and allocating more funding for safe and secure lorry parking would help the industry retain drivers and get more people behind the wheel.

The RHA believes that there’s a shortage of 11,000 lorry parking spaces across the country.

On Net Zero ambitions the RHA is calling on ministers to develop a decarbonisation plan that supports the industry through a complex transition. They also urge reform of clean air zone policies to better target sources of harmful emissions.

Richard Smith, RHA Managing Director, said: “We’re ready to work with the Government on a number of solutions which could reap economic benefits and help ease the cost of living crisis.

“A fuel duty rebate for transport firms – similar to schemes abroad – would reduce cost and make the UK more competitive. We also believe that opening up access to training funding and improving driver facilities will relieve recruitment challenges and better protect our supply chains.”