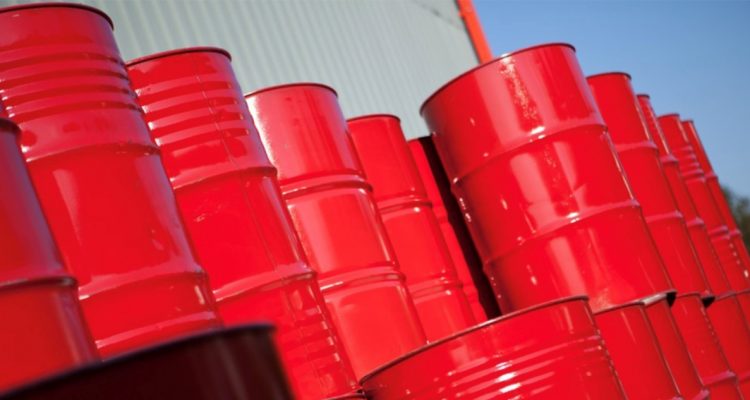 In his Spring Statement the Chancellor announced a 5p-a-litre cut in fuel duty. But, with the end of the rebate on red diesel coming in today, Nawaz Haq, Executive Director at fuel technology specialist SulNOx Group Plc, and a member of the Royal Institution of Chartered Surveyors, says the ineffective tax cut is both easily affordable and flies in the face of the government’s own environmental policy. 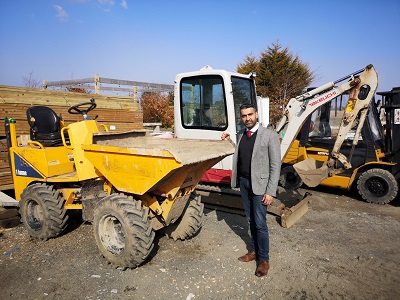 The UK government’s 5p fuel duty cut over the next year is a token gesture and clearly affordable when you look at the taxation on high fuel prices over the last 12 months.

Even with the 5p cut, petrol and diesel prices are still around 40% cent higher than this time last year. Over that period, the government has received huge sums in fuel duty and can clearly afford the cut.

The average price of petrol has risen more than 40p a litre since last year’s Spring Statement, which means the government has received an extra 7p per litre in VAT, the other tax the government imposes on fuel. Diesel prices are up by nearly 50p a litre, almost 9p of which is VAT.

The cut will do little to achieve its purpose of easing the cost of living, do nothing for the environment and undermines other policies including the imminent red diesel tax rebate due to increase fuel costs by 55% at the start of April.

The impact of the cut is concerning as The New Economics Foundation stated that only 7% of the savings from cutting fuel duty will go to the poorest fifth of households – while one-third will go to the richest fifth. Record fuel prices have not only affected the UK, but countries around the world.  In a new report, prominent non-governmental organisation Transport & Environment has criticised fuel tax reductions for environmental concerns and broadly state the same message across Europe. The report states that the richest 10% of drivers will receive eight times more in fuel tax cuts than the poorest, on average, because they consume far more fuel. Wealthier motorists drive more, often alone, and with larger, more polluting vehicles.

Dr Doug Parr, policy director at Greenpeace UK, stated prior to the cut: “The Chancellor should only cut fuel duty if he can make an equivalent cut to the costs of public transport, which offers more environmentally friendly support for those facing this cost-of-living crisis.”

If the fuel duty cut does little to ease the cost of living to those most needy, then what about its impact on the environment, perhaps the largest challenge of our time?

The UK government, in its policy statement on the imminent red diesel taxation, says that higher fuel prices encourage the take up of greener and cleaner vehicles and push users to improve efficiency or to use less fuel. By the government’s own admission, a fuel duty cut cannot be good for the environment and goes against the fabric of the government’s Net Zero Strategy, which is currently being legally challenged by groups including Friends of the Earth and ClientEarth.

Sam Hunter Jones, Senior ClientEarth Lawyer, said: “It’s not enough for the UK Government simply to have a net zero strategy, it needs to include real-world policies that ensure it succeeds. Anything less is a breach of its legal duties and amounts to greenwashing and climate delay.”

From April 1, rebated diesel, more commonly known as red diesel, and rebated biofuels will no longer be allowed to be used which will result in increased cost of diesel by 55%, threatening the survival of half businesses in affected sectors including construction and mining.  This will net the treasury around £500m.

It is clear to see that we are not at a stage where construction plant vehicles for example can be electrified – the technology either just isn’t there or is nowhere near being viable if it is.  What also doesn’t make sense is the fact that cleaner fuels such as HVO are also being penalised by this taxation.  The red diesel taxation is nothing more than a deadly tax without purpose just as the 5p fuel cut is largely ineffective in its purpose and certainly not climate friendly.

A radical rethinking of the government’s fuel policies and taxation is needed.  At the moment, these are inconsistent and are not aligned to the real economic needs of consumers or businesses, or reduce emissions and improve air quality.

To stand a chance of being sustainable in future, both in economic and environmental terms, we must immediately and simultaneously reduce our dependence on oil, reduce fuel consumption, reduce costs and reduce greenhouse gases and particulate matter.  That is a big ask but it is entirely possible with a range of coherent and effective government policies.  One of the most effective ways to achieve this is to tangibly increase fuel efficiencies.

Products such as SulNOx’s biodegradable fuel conditioners enable significant financial savings through reduced fuel consumption as well as environmental benefits through net carbon and emissions reductions. Tests have also shown reductions in particulate matter of over 50%, with significant potential to dramatically improve air quality which costs the UK around £20bn annually.