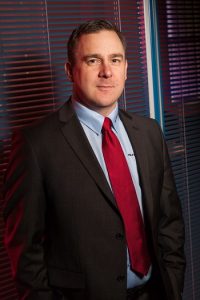 Used diesel car prices have increased again in Q1 2019 to £13,226 according to Autorola, the highest level since it launched its quarterly used car prices report in 2015.

Autorola has seen used car demand and sales flourish during Q1. Plug-in hybrid and electric vehicles have contributed to this sales increase with three times as many cars being sold online during Q1 than Q4 2018.

Volumes however are still relatively low compared with petrol and diesel, but there are definite signs of increased volumes of stock being offered which is being met with strong demand.

Electric and hybrid prices rose in Q1 by £4,595 to £16,783 from £12,188 in Q4, but the stock profile has changed dramatically so it’s difficult to compare quarterly price performance.

“Demand for diesel has been very strong across the board, everything from Focus to SUVs, resulting in a strong quarterly price performance.”

“Petrol continues to create interest with buyers although prices have slowed down, while the supply of hybrids and EVs reaching the market has increased, but consistency of supply and stock profile remains erratic,” explained Jon Mitchell, Autorola UK’s group sales director.

“In the run up to the original Brexit decision in March we saw a slight softening of buyer bids and demand, but this is now changing, and we are seeing some great used stock coming into the market fueled by the 19-plate change,” he added.