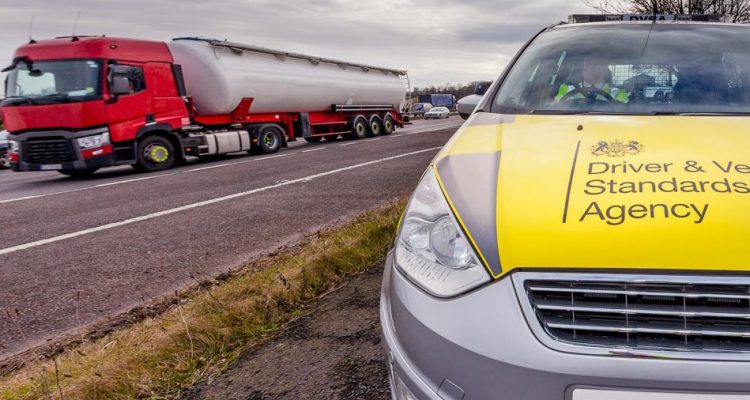 Following a public inquiry, Leo Al Auto faces its licence being revoked after its transport manager, Darren Boyce-Smith, was disqualified for two years. 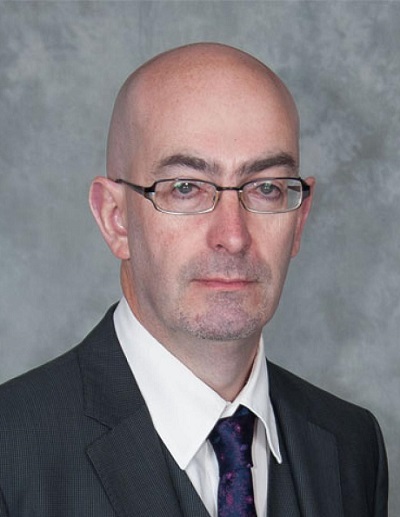 Boyce-Smith was disqualified having been found to have lost his professional competence, having done nothing for at least 11 months, failing in every one of his basic duties, including noticing that the operator’s CPC had expired in September 2019.

The last drivers’ hours download was completed in August 2020, and 28 days of driver download from the roadside encounter with a traffic examiner showed multiple driving without a break and insufficient daily rests.

These were not the only problems. The traffic commissioner for the West of England, Kevin Rooney, said: “The operator, Mr Leonickas, also told me that his drivers were employed through their own limited companies and did not seem to be aware that it was done in an unlawful manner.”

The position of self-employed drivers was considered recently by the Upper Tribunal in the case UT/2019/54 Bridgestep.

“It was a case where the drivers had formed their own limited companies,” Rooney explained.

“In compliance with HMRC rules for being self-employed, the drivers were afforded significant freedoms in how the work was organised. To do otherwise would mean that the drivers were employees.”

The licence of Leo Al Auto will be revoked on January 1 if the drivers are not put on the payroll.

Further details on the case involving Leo Al Auto can be found here.