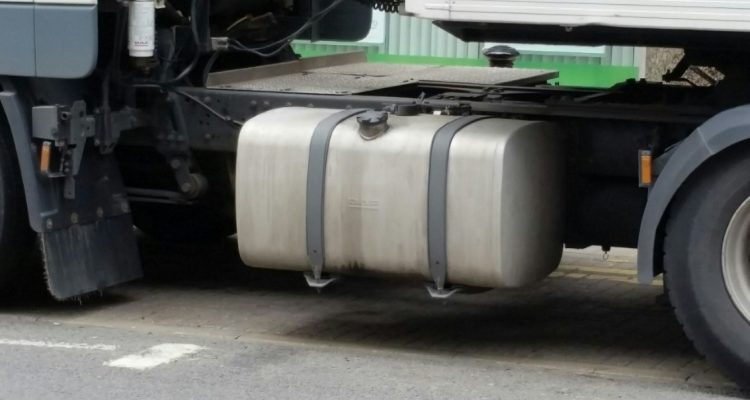 Transport has the highest reliance on fossil fuels of all sectors, with more than 90% of transport energy coming from crude oil-derived products. Despite this, only 7% of companies assessed have committed to phasing out their use of fossil fuels. Across all companies, 85% have fleets which are incompatible with a low-carbon future but the majority fail to disclose any plans for changing this.

Some of the solutions that transport operators need to adopt, such as alternative fuels (including ammonia, hydrogen, and sustainable aviation fuel) and cleaner vehicles (including electric trucks) are still in early development and analysis showed that on average only 0.3% of total transport related revenues are invested in research and development (R&D) into low-carbon technologies and fuels, such as electric vehicles and sustainable aviation fuels. 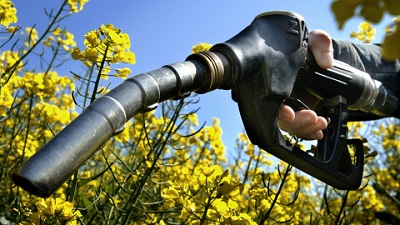 Investment in R&D is critical to ensuring that new technologies can come to market more quickly, as is working in partnership with suppliers and developers such as vehicle manufacturers or fuel producers. However, 94% of companies do not provide any meaningful data on research and development into low-carbon vehicles and fuels.

A few companies are using their influence to push for infrastructure solutions, improved climate policy, or customer behaviour change. Only three out of 90 showed any significant support for low-carbon policy and just six directly work with infrastructure operators to build low-carbon solutions. 48% of the benchmarked companies have a strategy to help customers to reduce emissions but none of the companies had set measurable targets for customer engagement to encourage low-carbon alternatives.

Vicky Sins, World Benchmarking Alliance’s Decarbonisation and Energy Transformation Lead, said: “Transport accounts for 37% of global carbon emissions, so the sector has to step up if we are to keep 1.5 alive. The large-scale change needed cannot be achieved without every company getting actively involved across their business – from research to customer advice to support for low-carbon policies and regulation. There is an urgent need for collaboration to identify and scale solutions.

“Transport companies are vital to connecting people and goods globally – but they cannot thrive unless the places and people around them are thriving too. It is no exaggeration to say the future of our world will be significantly shaped by how these companies translate pledges into action.”

Amir Sokolowski, CDP’s Global Director of Climate Change, said: “ACT assessments are a robust way to evaluate the performance of the top emitting sectors. This benchmark highlights a vital lever or obstacle on the way to a 1.5 aligned world, demanding ambitious action from the transport sector. Companies must go further in setting not only long-term targets, but near-term targets and credible climate transition plans to demonstrate how they are going to reach these targets, currently only 51% of companies within the benchmark have net-zero targets.

“These plans must be disclosed so they can be measured and managed. This is not happening across the sector. This means that vital risks are not being assessed or addressed, and all players could be left behind as we see a rise in regulation on mandatory disclosure”.

In addition to decarbonisation, the research looked at the implications for workers and customers, as part of helping to ensure a low-carbon transition that leaves no one behind.

While 38% of companies demonstrate measures on skills, training and education of employees, only FirstGroup publicly commits to both green and decent jobs, re- and up-skilling workers displaced by the low-carbon transition.

The top five performing companies across the Transport Benchmark are: