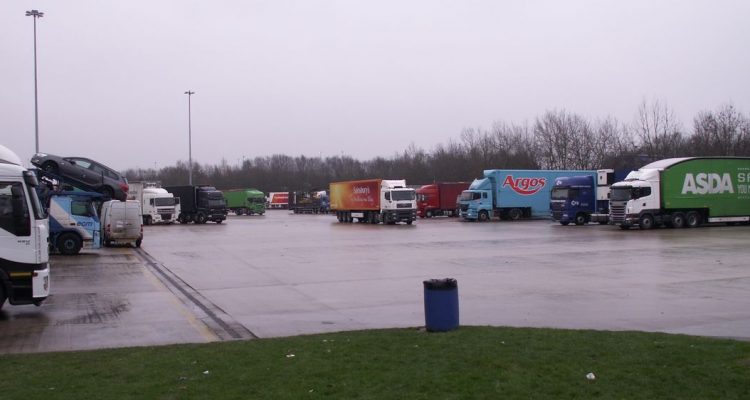 Industry hits back over threat of supply chain levy

The logistics sector has slammed a new report by the Transport Select Committee (TSC) demanding it solves the driver shortage and upgrades rest facilities within two years or face a government supply chain levy. 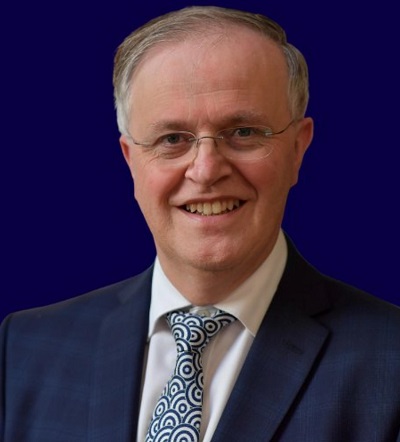 Logistics UK chief executive David Wells branded the report “confused and misleading”, insisting that the industry had been “unfairly blamed” for the issues facing the sector.

He added that the report had “reached the wrong conclusions” and that a levy would place “an unfair and disproportionate burden on the industry”.

“The report does our workers a great disservice, and totally ignores the role which the government and other agencies have played in creating staff recruitment and retention problems across the sector,” he said.

“It is also a national disgrace that thousands of HGV drivers are still unable to access suitable safe and secure truck stops across the country, with many forced to take their legally mandated rest breaks on the side of roads.

“The real problem that has not been resolved is local authority planning rules and red tape that prevent these facilities being built in the first place.”

Wells went on to claim that the problems facing the sector were out of its control. These included an ageing workforce, the loss of European workers after Brexit and the impact of the pandemic on testing of new HGV drivers.

“The industry has already come together to create and fund a massive skills and recruitment campaign, aimed at young people, women and other under-represented groups, to attract new talent into the sector,” he pointed out. “The government is aware of this and has committed to supporting the industry’s efforts.”

“It’s disappointing that the Committee has taken so long to reach the wrong conclusions and not address the real public policy issues needing urgent attention.”

Shane Brennan, chief executive of the Cold Chain Federation, also hit out at the report, saying: “It is a shame that despite the many good insights and testimony gathered for the report, the headline recommendation is so poorly conceived and unnecessarily divisive.

“We reject the idea that a tax on haulage services is a good idea, especially at a time of general inflation across supply chains, especially in food.

“Nor is it clear what the report authors believe can be achieved in the two-year deadline they set, given they rightly identify the structural issues around national and local planning rules, highway infrastructure and market power dynamics that gave rise to the problems.

“All of these challenges require clear long-term partnership between haulage companies, government and their customers. This will be achieved through open, committed partnership focused on common goals not seeking to single out blame, set arbitrary deadlines and make threats of punitive taxes.”

The RHA said the report was in line with its own requests for SMEs to be heard more clearly in government and for skills boot camps to become a permanent feature, but it also raised concerns over the proposal of a supply chain levy.

“We’re concerned that the industry cannot make the necessary changes to avoid the levy in just two years when so many of those changes are outside of the industry’s control,” a spokesman said. “We oppose any measure which risks significant additional cost on SMEs.”

Responding, TSC member Karl McCartney MP admitted that, while it was “clear that the freight industry has to now act to ensure its own house is in order and invest in its own future, the government continues to fail to take its own clear duty seriously in investing, or allowing through a sympathetic regulation regime, private investment and improvement in driver facilities which has been raised numerous times”.

“Given the amount of tax taken by the government at the petrol and diesel pumps, and from road users in general, it has run out of excuses in avoiding to upgrade the support and facilities it provides those who play this vital role in keeping our nation’s economy moving and supplied in a timely manner,” he said.

Alistair Lindsay, Chief Operating Officer at Zeus Labs, said: “While there is no question that facilities for HGV drivers must be improved, we are concerned that the Government’s proposed supply chain levy could result in doing more harm than good. It is no secret that the road haulage industry is already buckling under the strain of rising inflation costs and fuel prices, and high training costs which are deterring new recruits and contributing to the growing HGV driver shortage. Normally any measures that make life easier for HGV drivers would be welcome, but more clarity is needed on whether these costs will end up falling on the shoulders of the majority of small owner-operator fleets (with ten trucks and less) that underpin the UK supply chain.

“Further, although it is true that the supply chain industry bears a share of responsibility for its state of play, stronger Government oversight has long been needed to focus the effort, set workable standards and incentivise companies to adapt and improve. Our industry’s efforts to attract new recruits, for example, could greatly be strengthened if training programmes were more accessible and financially supported – something decision makers have so far not taken meaningful action on.

“You do not need to look far to see a system that already works well for drivers. Neighbouring France, for example, has an excellent reputation for high-volume, high-quality roadside facilities specifically for HGV drivers. We need to stop being so insular and look at how well these systems are working so that we can learn and modernise. It is great to see the Government now shares our viewpoint that time is running short, but any efforts need all of us to work together, rather than passing the baton onto the private sector alone.”