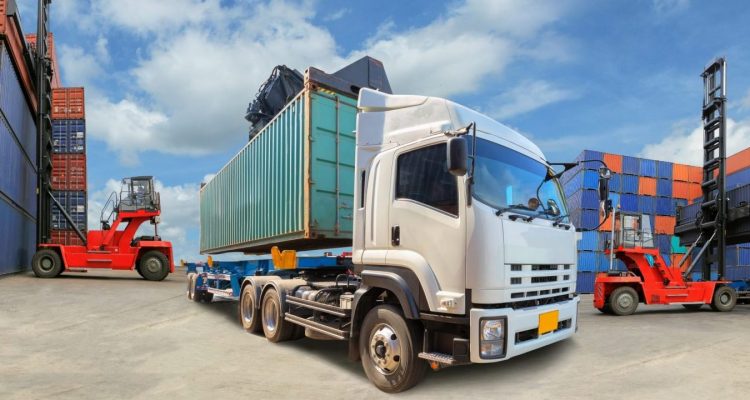 The logistics sector must solve its driver employment crisis and fix its dearth of secure rest facilities within two years, or else the government should step in and impose a levy, MPs have warned.

The Transport Select Committee (TSC) said the industry had been given long enough to get its house in order and it should now be put on notice that a “supply chain levy” would be introduced if it did not resolve its problems by 2024. 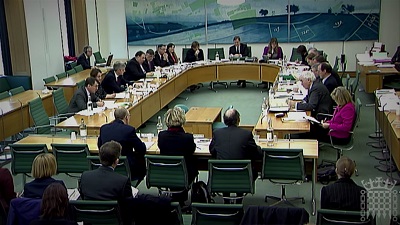 In a report, the committee of influential MPs urged the government to ‘level up’ the supply chain.

It said the pandemic had exposed a fractured and fragmented industry that had failed to solve its own problems.

It pointed out that the HGV sector was already facing recruitment challenges due to low pay and a failure to invest in adequate driver facilities and then Covid-19 made it even more difficult for it to compete with record job vacancies across other sectors.

TSC chair Huw Merriman said: “We urge government to be brave and force the sector to get its house in order.

“A supply chain levy has worked previously to incentivise reform.

“If the industry won’t deliver change, government should do so and send them the bill via increased taxes to those who produce and sell and make the most profits.”

Merriman said minimum standards for planning, facilities and employers’ treatment of HGV drivers needed to be introduced and he added: “It’s the least we can ask for those who work so hard to deliver our goods to us.

“The long-term solution lies in moving more freight to rail and water,” he said.

“This will help decarbonise the sector and make it more attractive to drivers who want to operate over shorter distances; drivers who want to see their families at the end of a hard day rather than facing anti-social and dangerous nights sleeping in their cabs.

“In the near-term, we need better conditions to make moving essential goods a sound career choice.”

The TSC chair complained that it had demanded action back in 2016 but that little had changed: “Lack of diversity is holding expansion in the workforce back,” Merriman said.

“Women make up as little as 1% of the workforce.

“The proportion of under-25s is under 3%. For too long, this lack of diversity has seen more drivers retiring than being recruited.

“The pandemic turned a chronic problem of a lack of HGV drivers into an acute one. Yet again, the government had to step in to shore up a private sector which failed to mend its fragile roof in sunnier times.

“The industry needs an expensive incentive to fix its problems rather than expect the government, and taxpayer, to step in when we inevitably encounter the next crisis.

“The dire alternative is that drivers will go elsewhere and the essential goods we take for granted will be in short supply.”