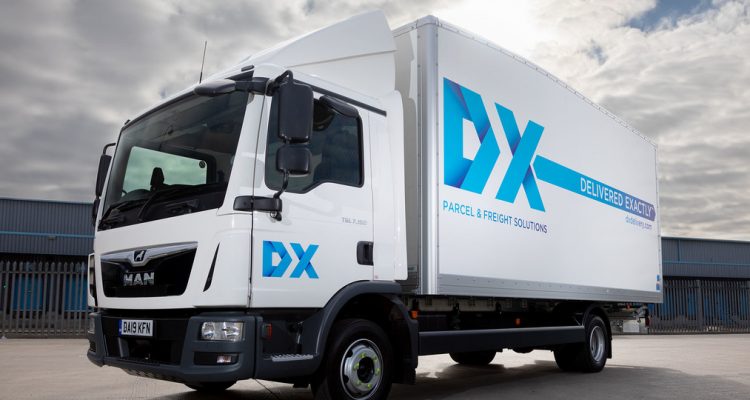 Grant Thornton has quit as DX Group’s auditor after raising concerns about being provided with “inaccurate information” and “insufficient access” to documents relating to a corporate governance inquiry being conducted at the company.

However, DX group remained defiant, stating the auditor’s concerns do not “accurately reflect the current situation.” 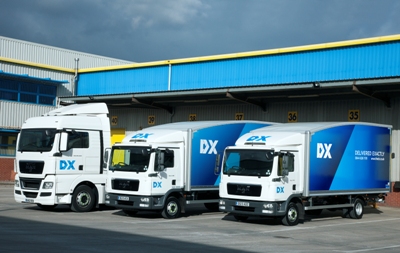 This is the latest twist in a saga that began in November last year when it emerged that an ongoing internal investigation into a “corporate governance inquiry” at DX was preventing Grant Thornton from signing off on the company’s 2021 accounts. The delay resulted in DX’s shares on AIM being suspended in January this year.

In a Stock Exchange announcement on Friday (4 January), DX said the auditor’s resignation relates to concerns about “actual or potential breaches of the law and/or regulations” by DX or DX employees and the performance” of the investigation and the corporate governance inquiry.

It also cited concerns about the “action” taken by DX in response to the evidence generated by the investigation and inquiry and the “provision of inaccurate information,” which Grant Thornton believes “did not give a full picture of the scale and seriousness of the facts”.

The auditor also raised worries over “insufficient access” to relevant information and documents on matters being investigated by the company.

DX Group said that the “Board of DX does not consider that the reasons provided by Grant Thornton accurately reflect the current situation,” adding that the inquiry concerns a “disciplinary matter” and has nothing to do with its financial performance or its financial position.

The group also said it accepted that the inquiry, which had been led by Gray and Goodson until their resignation, had not proceeded “as expediently as initially hoped by the board.”

DX Group is now seeking to recruit its third auditor in 18 months so that it can sign off its accounts by July. Failure to do so could see it forced to quit trading on AIM.

Gatemore Capital Management, which has a 20% share in DX, voiced its full support for the group, following Grant Thornton’s resignation.

George Cadbury, a partner at Gatemore, said: “Following these resignations, we believe there is an opportunity for the business to move forward. Shareholders have been assured that the matter being investigated by DX Group is a corporate governance and disciplinary issue and not related to the financial performance or the financial position of the group.

“Gatemore is fully supportive of the Board and Management who it understands remain intensely focused on completing the ongoing investigation in full, whilst continuing to do what they do best – building a leading force in the UK logistics sector.”

Despite its problems, DX continues to deliver a strong performance, opening two new depots in the West Midlands and the Southwest of England in January and the signing of a long-term logistics partnership with electrical buying group and Euronics subsidiary CIH in December.

Last week it reported an 11% year-on-year hike in revenue and a pipeline of new business opportunities, which the company said would help it stay on track to achieve a predicted operating profit of £21m for the financial year to 30 June 2022.