Two new Non-Executives appointed to Department for Transport board 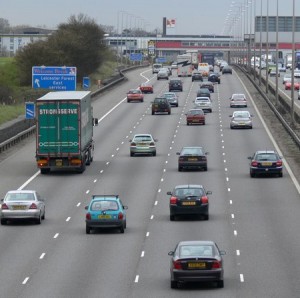 NEW: Mary Reilly and John Kirkland OBE on board

Mary Reilly and John Kirkland OBE are new Non-Executive Members of the Department for Transport board, Transport Secretary Patrick McLoughlin has announced.

Recently retired as a Partner at Deloitte, Ms Reilly has provided Non-Executive advice to companies across a broad range of sectors on audit, risk management, governance and regulation.

She was previously Chair of the London Development Agency and was on the board of the London Organising Committee of the Olympic and Paralympic Games (LOCOG).

Ms Reilly has been appointed for a three-year term, and takes on the additional role of Chair of the Audit Committee.

Mr Kirkland is the Chairman of the Bowmer and Kirkland Group of Companies, the UK’s largest privately-owned construction, engineering and development.

He is also President of a number of homeland security companies in the US, and has experience of running other successful, high-profile businesses.

Mr Kirkland has been appointed in the role for a period of two years.

The full team will attend the next Department for Transport board meeting on Wednesday.