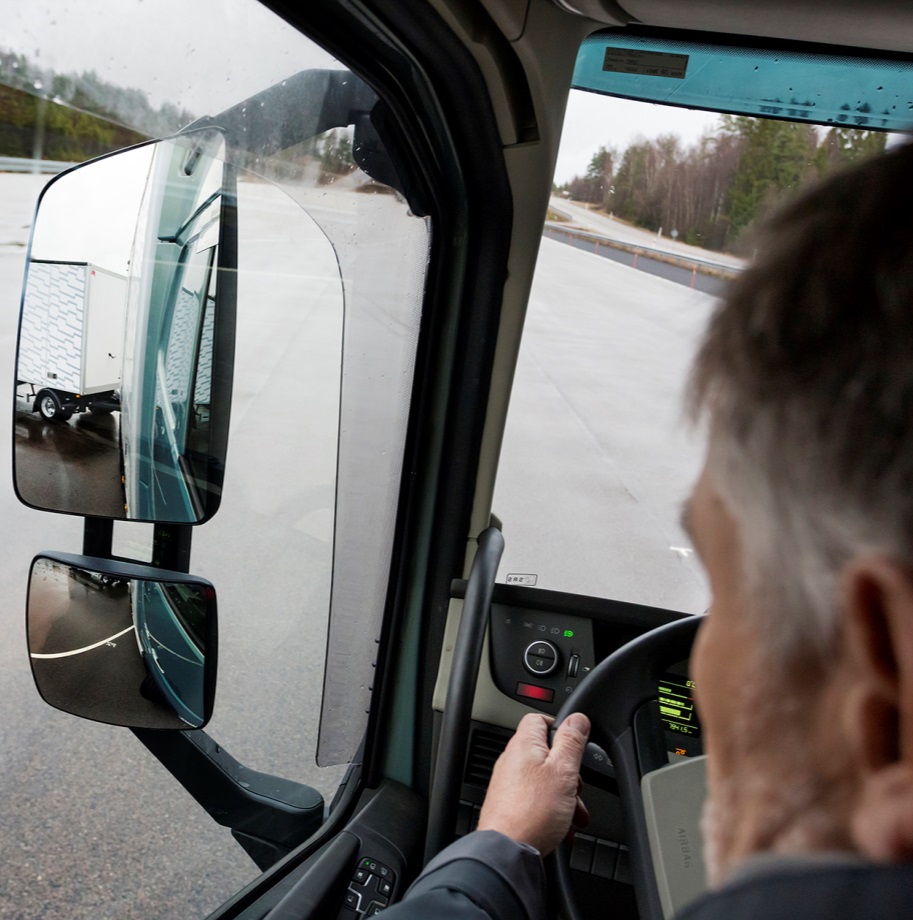 The status, which confirms drivers as among the safest on the road, is designed to motivate and reward outstanding driving.

Last year’s programme enjoyed a four-fold increase in the number of drivers compared to 2012, due largely to GreenRoad’s expanding customer base.

Ninety-two UK drivers completed the year with a perfect score of zero, while 510 drivers had a score of one, indicating an average of 0.1 risky manoeuvres per ten hours of driving.

“Over the last year we have noticed the strength of feeling about the Fleet Elite scheme; drivers wear their Fleet Elite badges with pride.”

Fleet Elite status is awarded to GreenRoad drivers who maintain a GreenRoad Safety Score of five or less for the full calendar year of 2013 and log more than 500 GreenRoad driving hours.

Andy Cozens, Director of Sales at GreenRoad, said: “Over the last year we have noticed the strength of feeling about the Fleet Elite scheme.

“Each customer attributes its success to different factors but common themes include incentive programmes and a commitment from management, drivers and unions to changing behaviour.”

In the UK, the fleet with the highest proportion of Fleet Elite drivers is Iron Mountain with 138 – nearly 40% of their qualifying workforce.

The bus and coach fleet with the most outstanding results is Stagecoach, with nearly 3,000 (14%) drivers achieving Fleet Elite status.

Of these, 57 scored zero – a perfect score – indicating no risky manoeuvres.

At the start of every trip, a driver starts out ‘green’; if a risky manoeuvre occurs, such as hard braking or rapid acceleration, the GreenRoad display flashes a yellow or red light, depending on the severity.

These risky events are tabulated to create a GreenRoad Safety Score, which is a rolling average of the last ten hours.

GreenRoad consider a Safety Score of 20 or below safe or ‘Green’ driving.

Scores between 21 and 50 are moderately risky, with a score of more than 50 considered risky.