Senior appointments at Nissan and Volkswagen 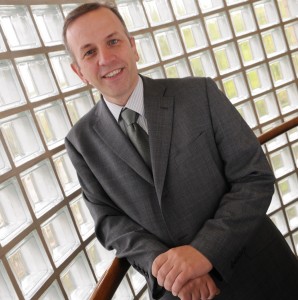 Paul Willcox has been appointed Chairman of Nissan Europe, with Paul Willis replacing him as Managing Director of Volkswagen Group United Kingdom.

Mr Willcox will report to Trevor Mann, Global Chief Performance Officer, with his start date to be announced in due course.

He worked in various roles across Nissan between 1992 and 2013, before leaving for Volkswagen last year.

Mr Mann said: “I am delighted about Paul’s appointment.

“With his deep knowledge of Nissan and strong leadership, I am confident that Paul will succeed in achieving our European performance objectives.”

Mr Willis, who has also worked for BMW, Mazda, Toyota and Ford, will replace Mr Willcox at Volkswagen Group United Kingdom from February 1.

He leaves his current role of Chief Operating Officer of Sales and Marketing at Skoda China.

Mr Willis said: “I’m delighted to be returning to the Volkswagen Group in the UK.

“The Group is going from strength to strength and now holds close to a 20% share of the UK car market.”