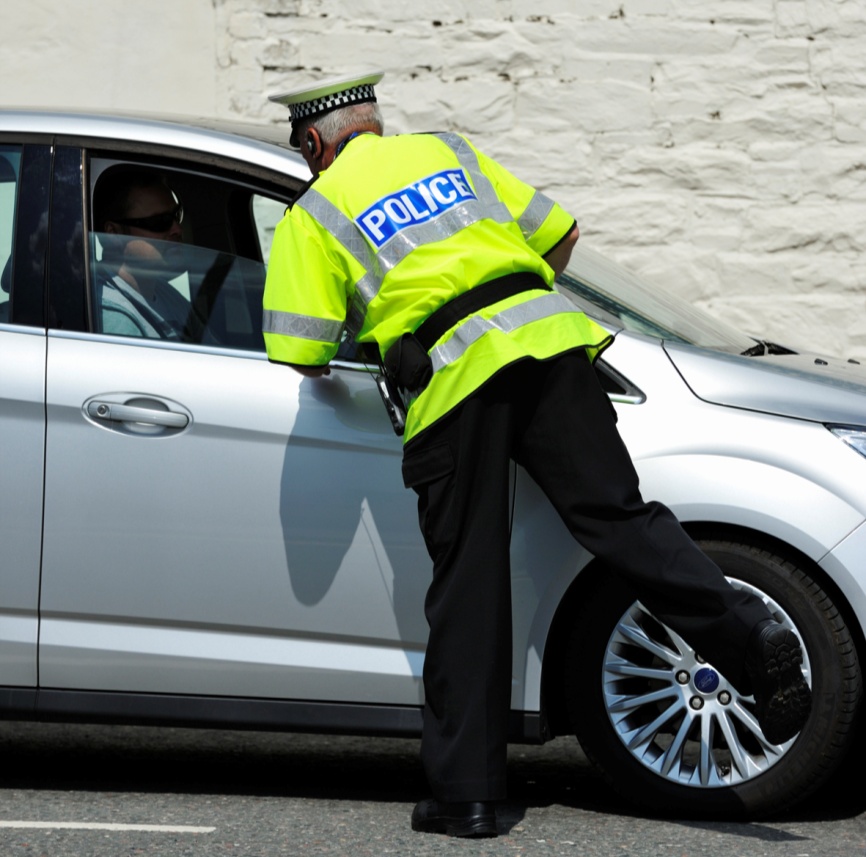 Stirling’s motorists are the worst in the UK for driving dangerously risky vehicles, new research by Intelligent Car Leasing has revealed.

In the Central Scottish county, figures show, there are 99.67 ‘construction and use’ penalties issued per 10,000 residents – with many of the other top 40 worst areas also in Scotland.

At the opposite end of the spectrum, Gloucestershire revealed itself as the safest county, with just 4.99 instances of points being applied per 10,000 residents.

Intelligent Car Leasing, in their freedom of information request to the DVLA, discovered the number of cases where driving licence penalty points were applied for ‘construction and use’ offences in 2013, broken down by county.

‘Construction and use’ offences are those which relate to the condition or use of a vehicle posing a dangerous risk to the driver and others.

Scrutinising individual penalties reveals that Moray is worst in the UK for defective brakes, Caerphilly for using a dangerous vehicle and for defective tyres, Edinburgh and Greater London for defective steering, Durham for unsafe load or passengers and Stirling for breach of requirements to control the vehicle.