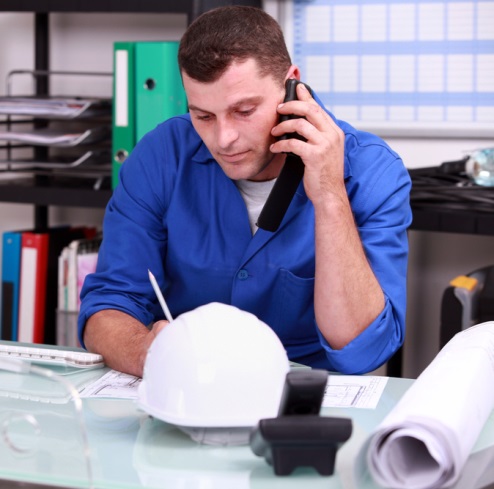 SOAR: Are you better off than pre-recession?

Transport managers have seen their wages soar during the economic downturn, new figures have revealed.

A study by freelance marketplace PeoplePerHour has shown that between 2008 and 2013, the average hourly rate of transport planners or executives rocketed by 52%, from £25.70 to £39.18.

Only legal professionals saw their average hourly rate soar by a bigger rate (68%), with dentists (39%) and pilots (36%) also benefitting.

“Where some industries have fallen prey to the recession, others have thrived, where their services are considered necessities.”

PeoplePerHour claim many companies have benefitted from charging by the hour, as the system proves a transparent one for customers and employers alike.

Xenios Thrasyvoulou, Founder and CEO of PeoplePerHour, said: “Traditional practical roles such as hairdressing and driving instructors have seen great increase in hourly rates over the last five years.

“Where some industries have fallen prey to the recession, others have thrived, where their services are considered necessities rather than luxuries and will no doubt continue to enjoy an increase as the economy looks up and people have more cash to spend.”