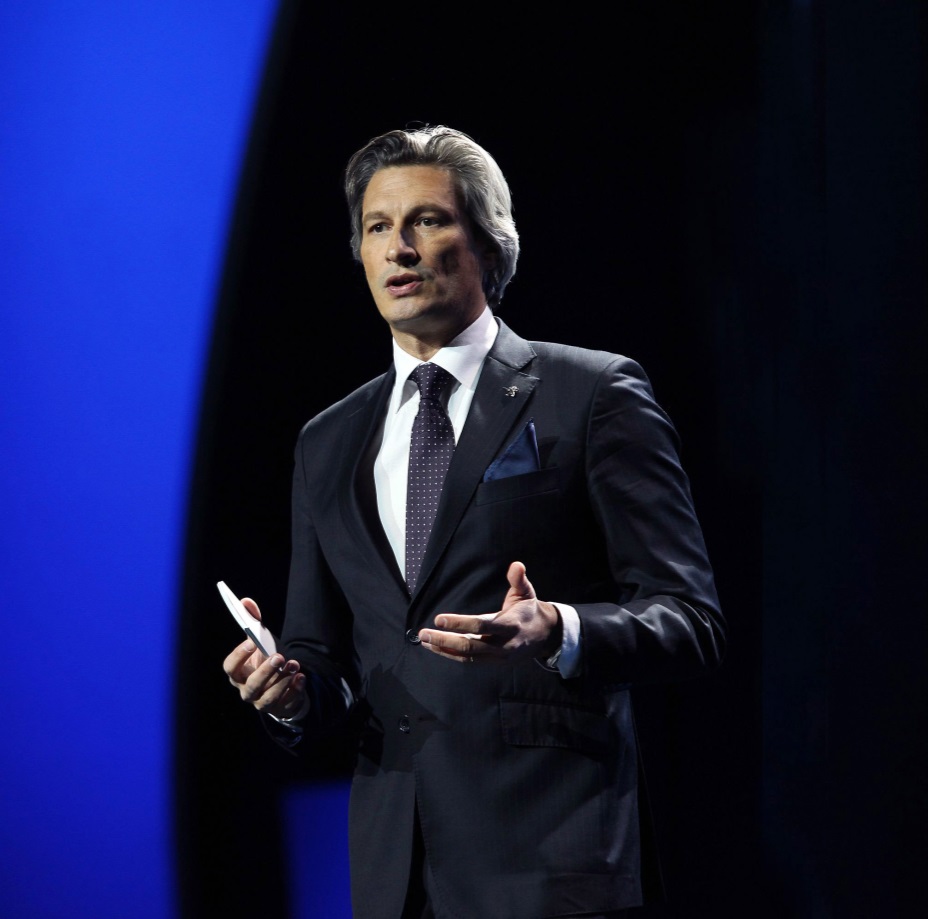 Stephane Le Guevel has been appointed the new Managing Director of Peugeot UK.

He has previously worked as Managing Director of Peugeot Belgium and Peugeot Russia, and was Director of Marketing for Peugeot Poland.

Mr Le Guevel said: “I am delighted to be joining the Peugeot UK team at such an exciting time for the brand as all the recently launched new products attract more and more customers and the new Peugeot 108 and 308SW are still to come later in the year.

“I am really looking forward to the new opportunity ahead of me in what is one of the top markets for Peugeot in the world.”