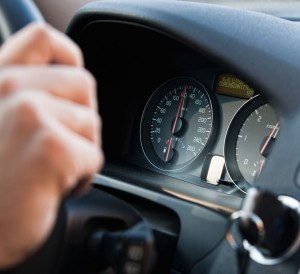 Online used car prices are at an all-time high value of £8,369, Autorola have reported.

The average value this year is up from £8,111 in 2012, reflecting the increased values brought about by the relative shortage of good used stock in the market.

January and June have been this year’s strongest months, while the average age of vehicles has remained constant compared to 2012, clocking in at 30months.

Jon Mitchell, UK Sales Director at Autorola, said: “The report is the first to focus on online values and it was interesting to see just how far prices and mileages have moved on from 2012 and since we started recording data in 2010.

“Average mileages of used cars have risen by just under 10% in a year and just under 20% in four years which shows we are selling a good mix of corporate and retail cars.

“Prices achieved have remained strong, but where online still differs from physical auction is time poor buyers being able to purchases vehicles from the comfort of their office and vendors being able to sell the car online whilst it is still for sale on a forecourt or at a dehire centre.”