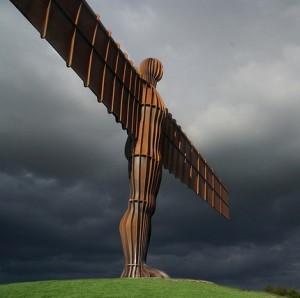 The North East of England saw the biggest increase in deaths and serious injuries on the road last year, statistics have shown.

Analysis of government data by the Institute of Advanced Motorists (IAM) has revealed the rate of killed or seriously injured (KSI) casualties increased by 8% compared to 2011.

The South East, which last year was one of the worst regions for road safety, improved the most, with an 8% decrease in 2011/12.

However, London did see an increase of 217 in the number of KSI accidents in 2012.

The South West saw a 6% increase in accident rates for the most serious crashes, with 127 additional KSI accidents.

There are also reductions in the North West, South East, and West Midlands, cancelling out small increases in Yorkshire and Humber, East of England and London.

Indeed, per head of population, you are more likely to be killed or injured in Yorkshire and Humberside than anywhere else in England.

Simon Best, Chief Executive of the IAM, said: “Drivers across England should not be at higher risk just because of where they live.

“Additional funding should be available to those areas with greater road safety problems.

“What we need is a national road safety body with full responsibility for monitoring progress and bringing together best practice so that that everyone benefits equally from safer roads.”