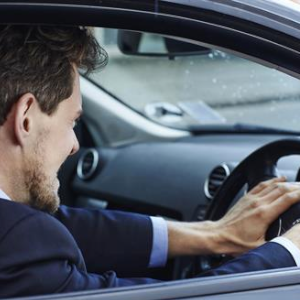 Research by YourParkingSpace.co.uk reveals that parking problems are causing misery mixed with anger for millions of people in the UK.

Whether it is wanting to fine misusers of parent-and-child parking spaces, or being involved in parking disputes themselves, the British public are enduring a parking battleground fraught with raw emotion.

While an estimated 12 million Brits have been involved in, or witnessed a parking dispute, others were more concerned with misusers of parent-and-child parking bays, with over half of those surveyed wanting a penalty fine slapped on those caught in the act.

Harrison Woods, managing director at YourParkingSpace.co.uk, said: “Our research suggests a nation at war with itself when it comes to parking.

“Brits are getting angry and frustrated for all manner of reasons. Whether it is other motorists unfairly using parking spaces when they shouldn’t be, simply finding coins for a parking meter, expensive car park charges, or people who take up too much space…the list goes on.

“Unfortunately, the result is that on many occasions tempers boil over, with the threat of physical violence never far away.”

The YourParkingSpace.co.uk research estimates that almost a quarter of Brits had been involved in, or witnessed, a parking dispute, while nearly four million had been threatened with physical violence.

Meanwhile, supermarket car parks are a hotbed of parking deceit, with over a half wanting to fine motorists who misuse parent-and-child parking spaces. Even more shocking was that 1 in 10 of those surveyed were baying for a temporary supermarket ban for offenders.

Harrison added: “Drivers had all sorts of cheeky excuses for parking in parent-and-child bays when they shouldn’t be.

“Some were simply feeling too lazy to park further away, others thought that being in a rush was a good enough reason, while several couldn’t be bothered trying to park in a smaller space. A few even had the audacity to say it was the only space available!” 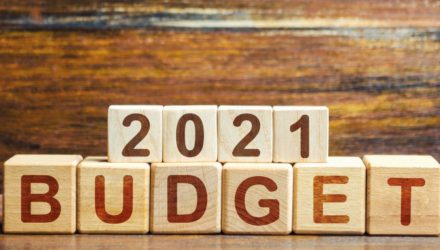 From Freeports to Fuel Duty and insurance, there was a lot in the Budget that had impact on fleets, logistics and transport. Below are some comments and

A Sittingbourne operator that demonstrated failings “across the board”

The award-winning Vauxhall Vivaro is celebrating its 20th birthday, having