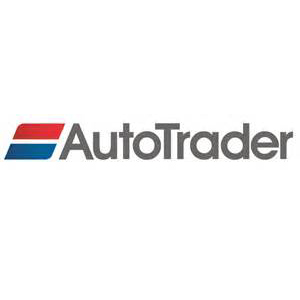 Data from Auto Trader, the UK’s largest marketplace for used and new cars, revealed that the 2016 Mercedes-Benz C Class (petrol manual) was the fastest selling used car in July, taking an average of just 17 days to turn.

It’s only the second time since September 2016 that a premium brand has taken the national top spot.

The C Class was followed into second and third place by the 2015 Kia Sportage (petrol manual) and the 2014 Hyundai ix35 (petrol manual) taking a respective 19 days and 20 days to turn.

Hitting targets will always be determined by how quickly a dealer can turn their stock around and using data is the key to speeding it up. Users of i-Control, Auto Trader‘s data management solution, took an average of just 31 days to sell a car in July, compared to a market average of 65 – 52% faster than those that don’t use the data management tool.

“We also know from our research that the most successful retailers are complementing their own expertise with data management tools. They’re using data to find the most desirable cars in their area and their using it to price according to the live retail market, offering greater price transparency and building more trust in the process.”