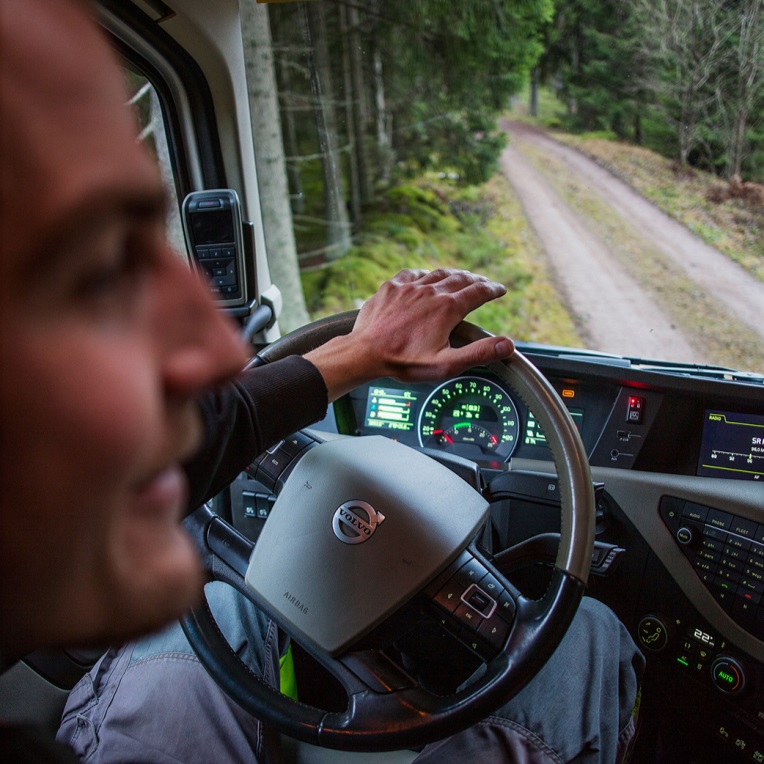 Several key changes to driving test rules for lorry, bus and coach drivers have been confirmed.

In effect from April 10, the need for eight-forward gear ratios for large test vehicles have been removed.