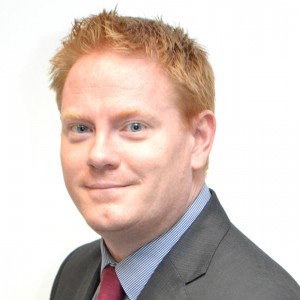 Hyundai are bolstering their restructured fleet sales team with the appointment of three new key members of staff – two in all-new job roles.

Mr Thomas has joined Hyundai from Peugeot, where he has spent three years as National Fleet Sales Manager.

In his new role, Mr Thomas will support Hyundai in expanding the brand’s presence further in this strategic area of fleet sector.

Mr Larson – who has almost a decade of experience in the automotive industry – will support John Mahoney, Regional Fleet Operations Manager, in his new role.

He has previously spent six years in the role of Area Fleet Sales Manager with Audi UK.

Martin Wilson, Fleet Director of Hyundai UK, said: “Hyundai UK has undergone tremendous growth in the past five years and it is important to continue on the upward trend now and in the future.

“Hyundai’s Fleet sales team now has personnel in all key positions to help the brand achieve further growth in ‘true fleet’, while ensuring our high standards of fleet customer service are continually improved upon at every stage.

“Craig, Gareth and Denis will help us to reach new customers and better serve existing customers in each of their respective areas of operation and we are delighted to welcome them to the team.”