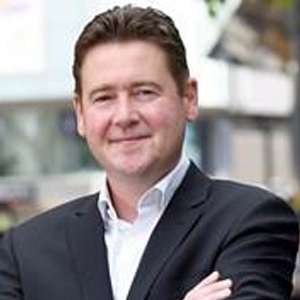 The vote comes hot on the heels of the news that Daniel Craig has confirmed he is set to reprise his role as Ian Fleming’s superspy for one final time in what will be 007s 25th movie outing following 2015’s Spectre.

Reports suggest that Bond 25 will start filming next year, with a potential release at the end of 2019.

James Dower, senior Black Book editor at hpi, said: “Ever since Dr No the first Bond film in 1962, agent 007 has had a rollercoaster history with his motors. From American muscle cars to traditionally stylish British classics and everything in between, there aren’t many types of cars that James Bond hasn’t thrashed around treacherous mountain roads or squeezed through the packed streets of the world’s most glamorous cities in over 55 years-worth of films.”

Over the years, the film makers have provided some glorious company cars for Bond to get behind the wheel and put through their paces.

The Top 10 list of 007’s greatest ever cars as chosen by cap hpi’s team of expert editors is:

10) Toyota 2000 GT – You Only Live Twice (not technically Bond’s car but worthy of inclusion as it’s one of the most strikingly appealing cars to appear in any 007 film).