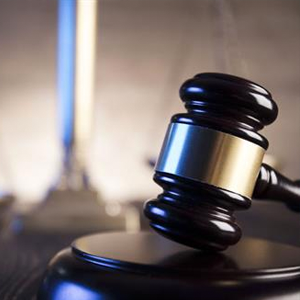 ROAD SAFETY organisation GEM Motoring Assist has welcomed the recent announcement from the Ministry of Justice to increase the maximum sentence for motorists who have caused death by dangerous driving.

The new measures mean these drivers could face the same length of sentence as those convicted of manslaughter, with maximum penalties raised from 14 years to life.

This is a crucial move to rid the UK’s roads of their most dangerous and persistent offenders, according to GEM. Furthermore, it demonstrates a Government commitment to protecting vulnerable road users.

GEM road safety officer Neil Worth comments: “We support these new measures. There should be no place on our roads for people who have shown a flagrant disregard for the rules and cause death because they were using a mobile phone, speeding, over the drink-drive limit or impaired by drugs.

“We are all familiar with the tragic examples where a killer driver is convicted but receives only a short sentence or even just a driving ban and a fine. Too often victims and their families have been let down, even after having their lives shattered by the selfish and reckless acts of an irresponsible driver.

“We believe the tougher sentences will help bring an end to these situations. After all, a culpable death should be treated as manslaughter, however it may be caused.

“Using our roads is not an automatic right for an individual, and must always come with responsibilities. We believe that this tougher sentencing for drivers who kill will prove a worthwhile deterrent and help bring about a safer road environment for everyone.”

“We hope this will discourage people from taking risks,” adds Neil Worth. “However, in order for the tougher sentences to be effective, we do also need a higher-visibility police presence on our roads.”