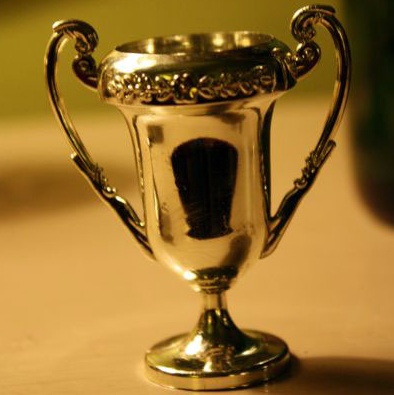 WINNERS: Awards in their seventh year

The winners of the FTA Everywoman in Transport and Logistics Awards have been revealed.

Announced on Tuesday at a ceremony at the Savoy Hotel, London, the awards – in their seventh year – aimed to raise awareness of the careers available to women in the sector.

The winners of the FTA Everywoman in Transport and Logistics Awards for 2014 are:

Theo de Pencier, Chief Executive of the FTA and member of the judging panel, said: “The Freight Transport Association is proud to be once again the Title Partner of the 2014 FTA Everywoman in Transport and Logistics Awards.

“These prestigious awards acknowledge the work of women in the industry, and showcase how others can make a career in transport a successful and fulfilling one.

“We are pleased to encourage forward thinking companies that are committed to introducing diversity to the freight industry, and working further with ‘everywoman’ offers FTA opportunities to expand that work.”

Maxine Benson MBE, Co-Founder of Everywoman, added: “As the transport and logistics industry seeks to employ half a million more people, it has never been more urgent to ensure the sector attracts more talented women.

“Inspirational female role models enjoying rewarding careers and achieving success will do that.

“That’s why today’s winners are so vitally important to the industry.

“We congratulate them all.”