Mazda Chairman to retire after 47years 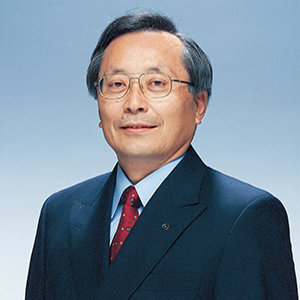 LEAVING: Takashi Yamanouchi to step down

Takashi Yamanouchi, Chairman and former CEO of Mazda, is to step down after 47years at the company.

Mr Yamanouchi, 69, will be replaced by Seita Kanai, currently Vice Chairman and Representative Director, after the shareholders’ meeting on June 24.

Masamichi Kogai, President and CEO of Mazda, praised Mr Yamanouchi’s leadership, particularly during the global economic crisis that erupted in 2008.

“To break with the company’s history of repeated ups and downs as a result of fluctuations in the exchange rate and changes in the market environment, Mr Yamanouchi took the lead to formulate and implement a structural reform plan, thus restructuring and reinforcing the company’s overseas production, including opening a new plant in Mexico and promoting global alliances,” said Mr Kogai.

“He also concentrated resources on bringing out Mazda’s uniqueness through its SKYACTIV Technology and KODO – Soul of Motion design.

“By leveraging Mazda’s distinctiveness and competitive edge, he vigorously promoted the reform of the company’s entire business, innovations in sales and strengthening of the brand, laying the foundation for Mazda’s revitalisation and sustainable growth.”