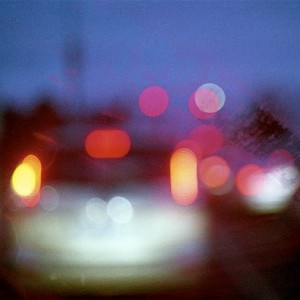 Millions of drivers are putting lives at risk by leaving too little stopping distance and failing to anticipate sudden traffic jams, research shows.

Satellite navigation company TomTom found 44% of motorists have had to brake sharply because of a sudden jam, with 22% receiving rear-end bumps due to ill-timed braking.

With slamming on causing 7% of UK road accidents, it is estimated driving too close to the car in front costs the economy more than £1billion a year.

While 58% of British drivers claim they always adhere to the required stopping distance, only 44% knew 240ft is the correct Highway Code distance at 60mph.

Shockingly, more than half (56%) either under-estimate it or do not know.

Awareness of the stopping distance at 30mph (75ft) was even worse, with only 35% getting it right and 65% putting themselves and others at risk by under-estimating it or not knowing.

Despite these findings, a staggering 90% think they have the necessary skills to be able to judge speed and distance accurately whilst driving.

A TomTom spokesperson said: “This new research reveals a serious issue that we aim to address with our technology.

“Our traffic information has become so accurate that we can now pinpoint the precise location of a traffic jam.

“On our new GO range we have developed a ‘Jam Ahead Warning’ that shows drivers clearly where a jam starts and crucially alerts them to slow down if they are travelling too fast.”