Don’t Get Caught Out This Christmas 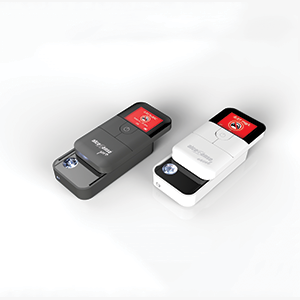 You’re nearly three times more likely to be breathalysed in December than at any other time. Police tested 89,138 drivers on the UK’s roads in December 2016, accounting for a fifth of all tests carried out across the year. Seven per cent (5,869 drivers) tested positive (or refused to take the test)*.

If you’ve been to a Christmas party or festive family meal, it’s easier than you might think to have residual alcohol in your system the next day and a third of all breath tests after an accident are conducted in the morning (between 7am and 1pm)**.

So, give the gift of safety to a friend or relative this Christmas –or even an early gift to yourself –and buy a personal breathalyser such as the AlcoSense Excel (£99.99) or the AlcoSense Pro (£149.99).

Both these pocket-sized devices use a super-accurate sensor used by several UK police forces, and a colour screen clearly shows whether you’re over the drink drive limit. The backlit blow tube receptor is perfect for use on dark mornings or evenings and the readings are automatically fine-tuned according to the temperature.

The AlcoSense Pro also has a ‘blow coach’ which shows your blow pressure and volume live on screen making it easy to blow just right every time. If you have a positive result it will even show you how long it will take until you are clear of alcohol and an alarm to re-test at that time. There are over 40 country destination alcohol limits pre-programmed, so you can use it when driving between Scotland and England over the festive season, for example, or for holiday road trips year round.

For peace of mind, both breathalysers are manufactured according to the ISO13485 standard, the benchmark in medical device quality systems. AlcoSense offers an after-care annual re-calibration to check and maintain accuracy levels year round. 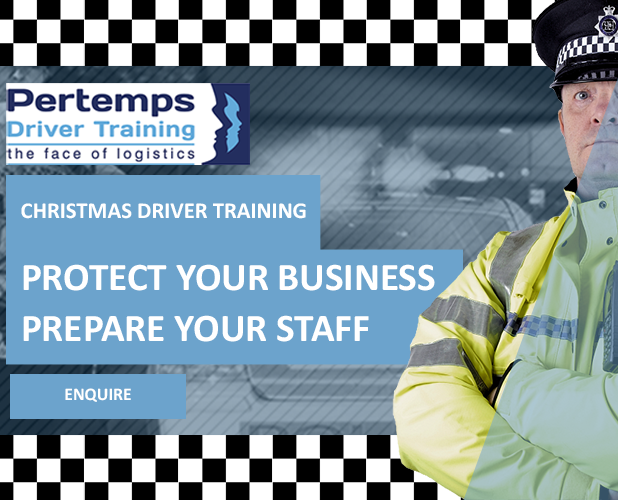