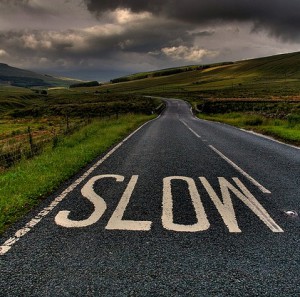 GEM Motoring Assist are urging motorists to remember the ‘three Cs’ of road safety as the new school year kicks in.

With the beginning of a new term, there will be more traffic on the roads – as well as more young pedestrians, especially in built-up areas.

Adhering to these three points, he claims, could help prevent many traffic accidents, particularly during peak times when roads are at their busiest.

“More often than not, it appears that courtesy is hard to come by on our roads,” said Mr Williams.

“Too many drivers seem to adopt a ‘cavalier’ attitude, not even acknowledging signals and courteous gestures, nor displaying them themselves.

“However, courtesy can be infectious, and if another driver shows consideration to you by simple gestures, such as allowing you from a side turning or into a stream of traffic, it is more than likely that you will show similar courtesy to other drivers further along the road.

“With lots of children and youngsters around at this time of year, it is vital that motorists set a good example and display courtesy towards all other road users.

“To help drive home the importance of the three Cs, we believe that courtesy should be given much more prominence during driving lessons and in the driving test.

“Care, courtesy and concentration are good habits that we need to encourage in motorists from when they first start learning.”

Image courtesy of fatboyc (Luc), with thanks.