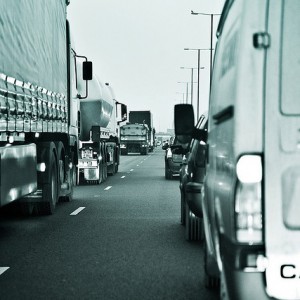 GO: Congestion in Nottingham to be eased

Several measures will tackle the city’s frequent jams and improve its public transport system, with work set for completion by summer 2015.

“The work I have approved will ease this congestion, improve bus journey times and make the road safer for pedestrians and cyclists.

“The £12.8 million we are putting into this scheme shows that the coalition government is serious about investing in the infrastructure the country needs to drive economic growth.”

The scheme will comprise of several key initiatives aimed at easing congestion.

Key junctions will be upgraded, unsuitable areas of carriageway will be repaired and reconstructed, and facilities to help change between key bus services will be improved.

Conditions for pedestrians and cyclists will also be enhanced, including new and upgraded crossing facilities.

The scheme was given funding approval in late 2011 as part of the Spending Review process.

Department for Transport will provide a maximum of £12.8million towards the full scheme cost of £16.2 million.