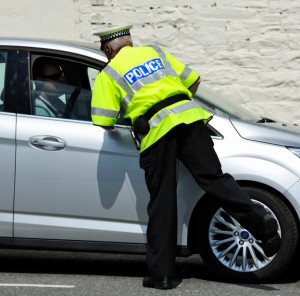 Stuart Jackson, Chairman of TyreSafe, said: “These latest figures are incredibly worrying and reflect the ongoing challenge that we have in terms of raising the awareness about the importance of driving on safe and legal tyres.

“Regular checks which only take a few minutes to complete should be made at least once a month, yet it’s clear from these latest figures that many drivers are simply not taking these precautions, risking not only prosecution through the courts but more importantly, their safety on the road.”