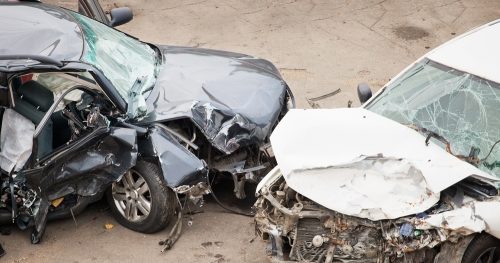 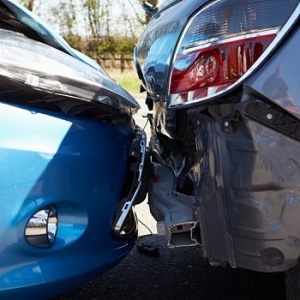 Analysis of the latest Government data has revealed the number of road accidents caused by defective brakes. Kwik Fit, the UK’s largest independent automotive servicing and repair company, analysed the data which has just been published for the most recent full year, and in an indication that roads are getting safer, found that the overall number of road accidents fell by 7.1% between 2015-2017.

Worryingly, however, Kwik Fit’s analysis reveals that the number of accidents in which defective brakes were a contributory factor in people being killed or seriously injured rose by 12.2% over the same period.

Kwik Fit found that the number of people killed or seriously injured as a result of accidents caused, at least in part, by defective brakes actually fell between 2013-15, by 8.9%, but this positive trend has been reversed between 2015-17.

Roger Griggs, communications director at Kwik Fit said: “The overall trend on road accidents is an encouraging one, but this analysis shows that this improvement can’t be taken for granted. New vehicle technology is making cars ever safer, but they must be maintained properly. Brakes lose efficiency over time as the components gradually wear, so their deterioration is hard to spot from day to day. We would encourage motorists to not simply leave it to the annual MOT to check on the condition of the brakes, but to make sure they are monitoring their effectiveness on an ongoing basis.”

For more information about brake care, including some of the tell-tale signs of worn brakes including squeaking, pulsating or sponginess, drivers can visit kwik-fit.com/brakes