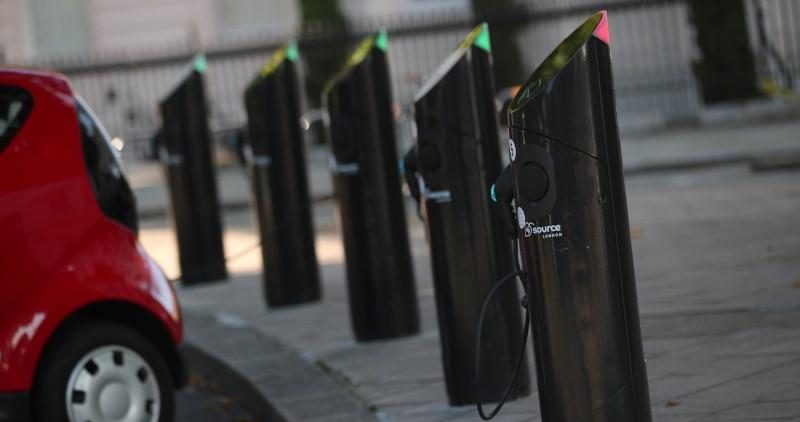 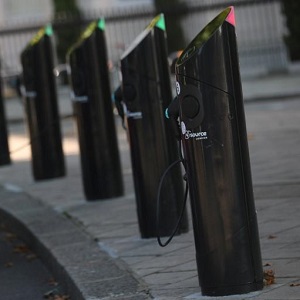 Following the release of the Commons’ Business, Energy and Industrial Strategy Committee (BEIS) report into the future of electric vehicles published today, a number of interested parties have responded. On the whole, the response has been positive, with the main criticism being that the government needs to be doing a lot more now to boost the roll-out of charging points. One dissenting voice comes from SMMT.

Mike Hawes, SMMT Chief Executive: “Government’s 2040 ambition was already extremely challenging, so to fast-track that by eight years would be nigh on impossible. We said we need world class infrastructure and world class incentives to have any chance of delivering so the recent cuts to the Plug-in Car Grant and lack of charging facilities – both of which are severely criticised by the Committee – show just how difficult it would be to accelerate this transition.

“Zero emission vehicles make up just 0.6% of the market meaning consumer appetite would have to grow by some 17,000% in just over a decade. This is unrealistic and rejects the evidence put forward by SMMT on behalf of the industry, which is investing billions into these technologies but which recognises consumers need greater confidence and support if they are to buy these vehicles in the numbers we all want.”

David Martell, Chief Executive of BP Chargemaster, said: “We welcomed the invitation from the BEIS committee to present evidence to its enquiry and we are pleased to see many of our concerns are addressed in its findings.

“The largest factor limiting the growth of the UK EV market today is the number of electric cars physically available. There is probably sufficient demand for around 100,000 new EV registrations in 2018, but that number is likely to be around 60,000 due to supply constraints.

“In terms of charging infrastructure, while the committee endorses the provisions in the Automated and Electric Vehicle Act 2018 to ‘ensure interoperability’, it ignores the fact that this ease of access already exists thanks to the Alternative Fuels Infrastructure Regulations 2017, which mandate ‘ad hoc’, pay-as-you-go access to all public charging points – so the aim of interoperability has already been achieved with existing legislation.

“The committee’s finding that EV charging infrastructure is ‘not fit for purpose’ does not correlate with the overall customer experience and appears to be based on outdated information, and figures relating only to publicly-funded charging points, ignoring the fact that the majority of new infrastructure is being privately-funded. BP Chargemaster will continue to expand its affordable, reliable and convenient charging network over the coming years, to make driving an EV as easy as possible.”

BVRLA Chief Executive Gerry Keaney said: “The Government’s electric vehicle strategy needs to move from one based on visions to one based on actions. If India, China and Scotland feel able to set a target of banning new petrol and diesel cars and vans by 2032, then the UK should be brave enough to meet that challenge as well.

“As the purchasers of more than 50% of all new vehicles sold in the UK each year, the vehicle rental and leasing industry is more than capable of delivering this transition to zero emission transport – if the government can provide the right supportive environment.

“The Government needs to do a lot more than just boost the roll-out of electric charging points. We need a comprehensive and joined up set of national and local incentives for electric vehicle users, plus a clear roadmap for how they will be taxed.

“At the moment, we have a misguided strategy that is withdrawing incentives and raising taxes for electric vehicles at the exact time we are trying to drive uptake. The coming Budget offers a perfect opportunity for the Government to address these glaring policy gaps. The whole automotive industry is speaking with one voice on this, but no-one in Government appears to be listening.”

David Brennan, CEO at Nexus Vehicle Rental said: “While the UK is right to strive towards a cleaner and greener future, this report only puts further pressure on the motoring sector, which is already battling significant uncertainty.

“The government’s 2040 target was already ambitious, requiring significant investment in infrastructure to facilitate the switch to electric vehicles. Whilst we’re seeing appetite grow amongst our customers, electric cars still make up just more than half a per cent of the entire market, so there would need to be a substantial upturn in production and demand to meet this new 2032 target.

“Transport and logistics are the backbone to our economy and any advancement of the ban will hit them hard, with many smaller businesses likely to struggle to afford the necessary investment without additional government support.

“With manufacturing processes making vehicles cleaner and new clean air zones in London and Birmingham being rolled out in 2019, steps are being put in place to reduce levels of pollution across the country.

“Admittedly, this progress is only a start and while we welcome and appreciate the ambition to improve air quality, the time and financial pressures of this new deadline could be detrimental to the industry which is keeping the UK’s people and businesses mobile at an already challenging time.”