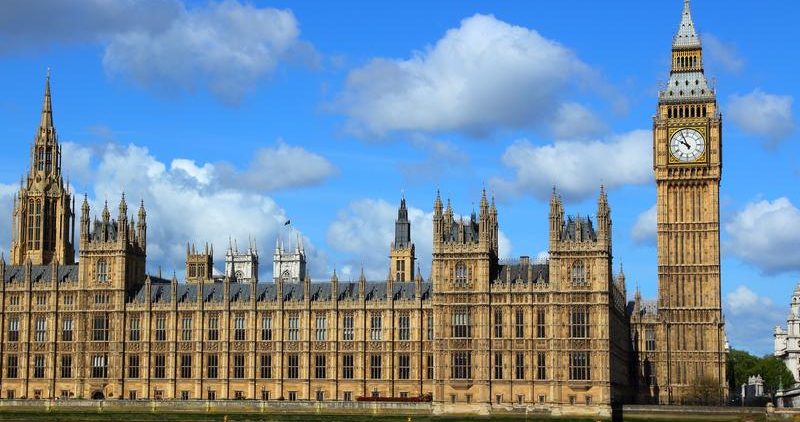 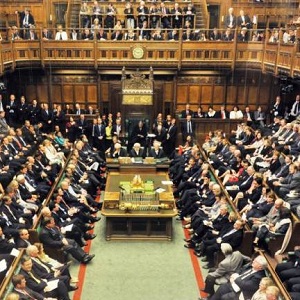 In a report out today the Commons’ Business, Energy and Industrial Strategy Committee has called for the government to commit to a target of 2032 for all new cars and vans sold in the UK to be zero emission. The government’s own deadline is currently 2040.

Reacting to the MPs’ recommendation, ClientEarth spokesperson Simon Alcock said: “To tackle the dangerous and illegal levels of air pollution in this country we need far more ambition from the government. Calling time on petrol and diesel sales earlier would be a fine example of this but we need immediate action to tackle the air pollution that’s currently seriously damaging our health.

“It beggars belief that the government is making it more expensive to buy cleaner vehicles when we have illegal levels of pollution in our towns and cities by slashing the Plug-in Grant scheme. This is another example of the government failing to protect the people of this country from breathing dirty air.”