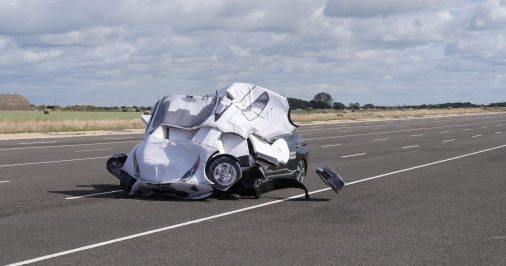 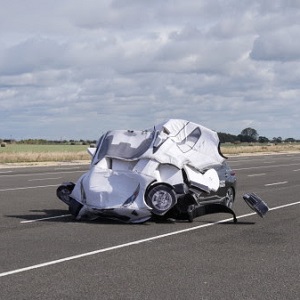 Research launched today shows that 71% of drivers around the world believe they can purchase a self-driving car right now. The astonishing finding is just one of many worrying perceptions uncovered by the study, which also showed that one in 10 drivers would be tempted to have a nap while using a so-called ‘Highway Assist’ system, such as Adaptive Cruise Control.

It is possible to see some of Thatcham Research testing in this video.

Matthew Avery, Director of Research at Thatcham Research comments, “Some carmakers are designing and marketing vehicles in such a way that drivers believe they can relinquish control. Carmakers want to gain competitive edge by referring to ‘self-driving’ or ‘semi-autonomous’ capability in their marketing, but it is fuelling consumer confusion. This is exacerbated by some systems doing too much for the driver, who ends up disengaged.

“Our message is that today’s technology supports the driver. It is not Automated Driving and it is not to be relied upon at the expense of driver attentiveness. The driver is in control and must always remain alert. If used correctly Highway Assist systems will improve road safety and reduce fatalities, but they won’t if naming and marketing convinces drivers that the car can take care of itself.”

Key findings from the study include:

“The lack of driver training and standardised controls, symbols and names for these features, is further muddying the waters for consumers,” suggests Avery. Most drivers agreed, with 74% saying that all new car models should have standardised conventions for features such as Adaptive Cruise Control and Lane Keeping Aids. In addition, 77% said they would be happy to watch a short training video or take an online course to better understand the functionality and limitations of a new car’s Assisted Driving technologies.

Today, Euro NCAP has also released assessments of the assistance technologies in ten new cars, to help consumers better understand the limits of the systems.

Michiel van Ratingen, Euro NCAP Secretary General said, “Euro NCAP’s message from these tests is clear – cars, even those with advanced driver assistance systems, need a vigilant, attentive driver behind the wheel at all times. It is imperative that state-of-the-art passive and active safety systems remain available in the background as a vital safety backup.”

Euro NCAP’s key conclusions from these tests include:

Avery comments, “These new Euro NCAP assessments are a heads-up for drivers on what these systems can and can’t do and starkly shows their limitations, proving beyond any doubt that they are not Autonomous.

“It’s a delicate balancing act for carmakers. Offer too much assistance to the driver and they disengage, offer too little and the driver thinks ‘what’s the point?’ and switches the system off. The best systems are those that support the driver but leave them in no doubt that they remain in control.”

Rob Cummings, Head of Motor & Liability at the Association of British Insurers, said: “The arrival of autonomous vehicles will undoubtedly bring a wide array of benefits for modern society through improved safety and convenience, but Thatcham Research have demonstrated that there are still worrying misconceptions about the current state of vehicle technology. It’s essential that consumers know exactly what their car can and can’t do and Thatcham Research are right to highlight their concerns today.”