Damian James to step down as ACFO Chairman 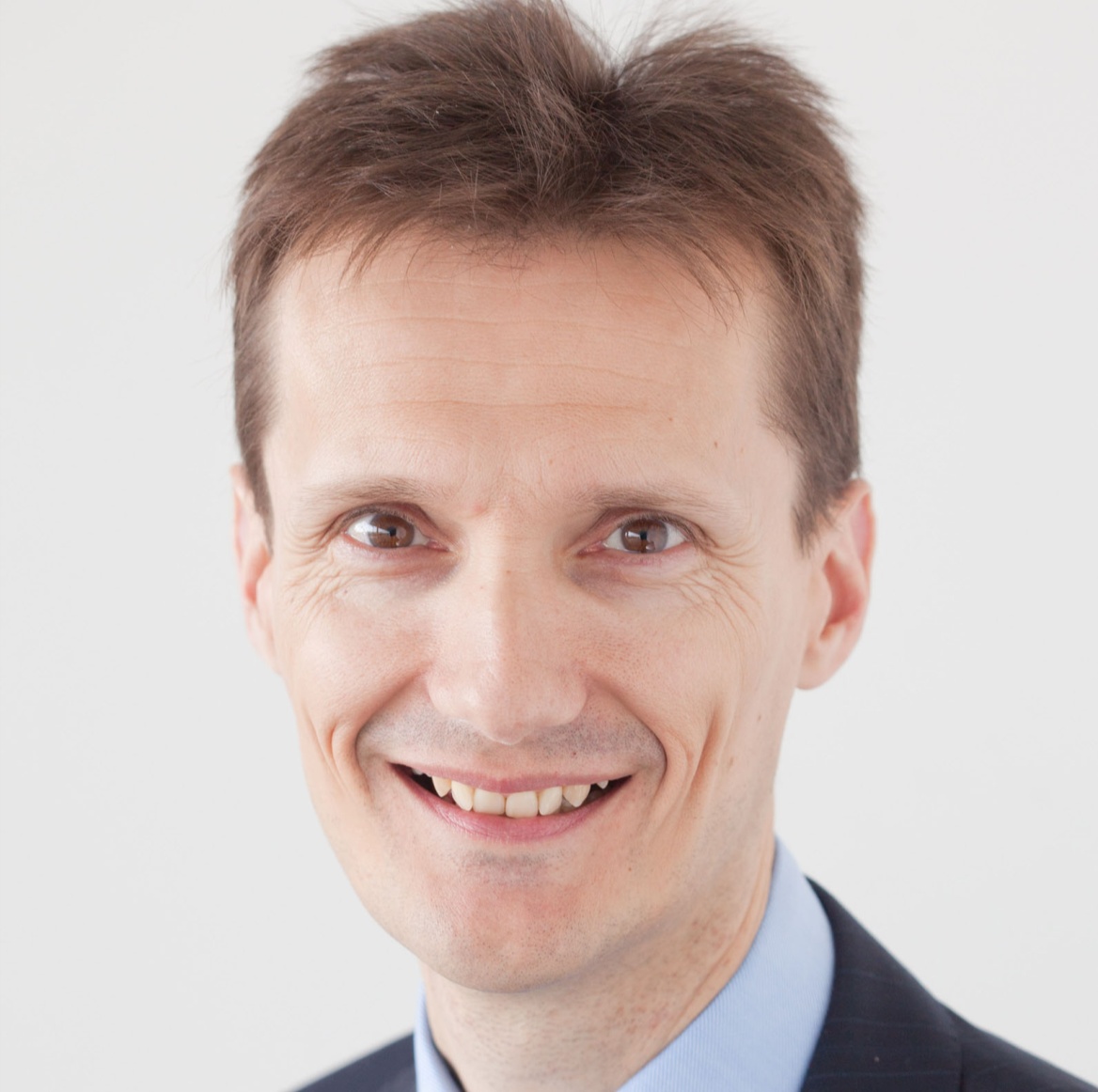 RESIGNED: Damian James to step down

Damian James, Chairman of the Association of Car Fleet Operators (ACFO), will step down next month due to a career promotion.

Mr James will resign as both Chairman and as a Director of ACFO at their AGM on June 3, after being promoted to Head of Performance and Resources at Bracknell Forest Council.

The role does not include any fleet involvement.

Mr James was elected Chairman last June, having held the post of Deputy Chairman in 2012/13.

He joined the ACFO board four years ago having been involved with the organisation for more than a decade through their South West and Wales region.

“However, it does mean that I will have no fleet involvement and therefore I consider it to be inappropriate that I remain as Chairman and a Director of ACFO.

“It is with great sadness that I relinquish both roles.

“I have thoroughly enjoyed my years as a director and the 12months I have spent as chairman as well as my long-time association with the South West and Wales Region.

“ACFO continues to go from strength to strength and I wish the organisation and its members well for the future.

“Meetings at a regional level as well as National Council and board meetings have always been enjoyable.

“I have also enjoyed promoting fleet manager issues and concerns with other organisations including government departments, vehicle manufacturers and industry suppliers.”

ACFO have a six-strong board and at each AGM two vacant positions arise from the retirement by rotation of two Directors.

This year Mr James, as well as fellow Director Phil Redman, Fleet Manager at IBM UK, both offered themselves for re-election as Directors.

The ACFO chairman is elected annually by the Directors at the first board meeting following the AGM.

“While I was delighted to put my name forward for re-election this year and had informed the board of that fact, my new role within the authority means I have now withdrawn my candidature,” added Mr James.