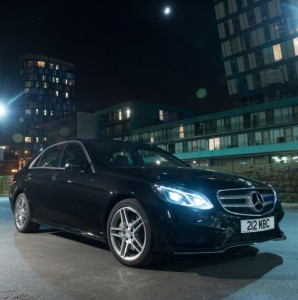 Aston Martin and Mercedes-Benz are among the top 20 coolest brands in the UK, a top consumer survey has found.

More than 10,000 independently-identified brands were included for consideration in the annual survey, now in its 12th year.

It follows a vote by 3,000 consumers and a panel of 37 designers, style experts, media personalities and prominent figures from TV, fashion and music.

Stephen Cheliotis, Chairman of the CoolBrands Expert Council, said: “The brand qualities we examine in the CoolBrands survey – such as authenticity and innovation – can be key influences on consumer purchasing, so performing well is not just a thumbs up for a brand’s reputation, but an indication of its future success.”

“Our showrooms around the country are full of the coolest cars we’ve ever made, and we’re tireless in our efforts to bring more innovation, style –and great service of course – to more customers than ever before.”

“It’s really great to see that as well as attracting more new customers to our brand, our efforts have been identified by a panel of expert judges and 3,000 consumers.”