You should be fined for leaving your engine on

In fact, 44% of 2,130 members surveyed by the RAC would like fines handed out to those who refuse to turn off their vehicles. 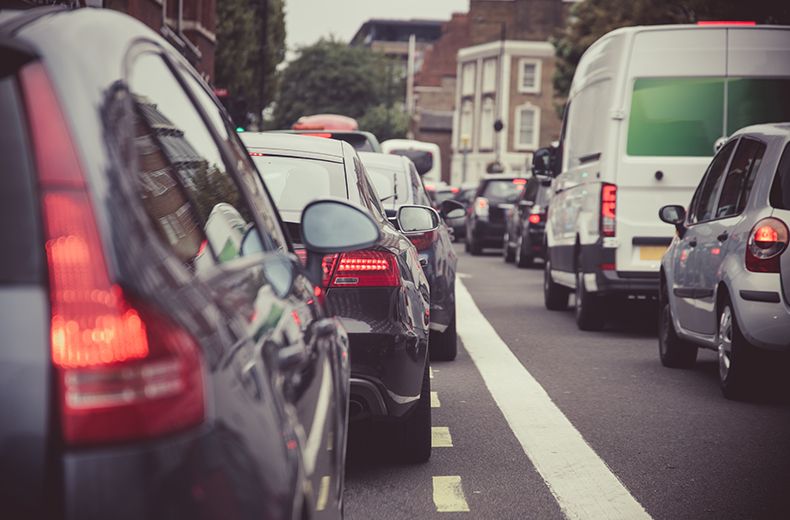 Nicholas Lyes, head of roads policy at the RAC said: “It is clear from our research that the vast majority of drivers are far more aware of the impact of vehicle emissions than they were three years ago.

“They are conscious of pollution from parked vehicles running their engines needlessly to the point they want to see local councils taking some form of action against those who do this. At the very least they would like a council official to speak to those who do it and ask them to switch off.

“Councils already have the powers to deal with this problem, but few are currently doing so. Many of the drivers we questioned would like to see some firm action taken against offenders.”

Councils are currently at liberty to fine drivers £20 for idling while parked. And a hard-line 2% of those surveyed think offenders should be fined with no warning at all.

Meanwhile, a more sympathetic 26% think a polite reminder to switch off engines, without the possibility of a fine, would suffice.

Over half of those surveyed (55%) are more concerned about the impact vehicle emissions have on the environment and public health than they were three years ago.

The problem of idling is prevalent, with 88% of RAC members having seen drivers parked at the side of a road with their engines still running. 40% of drivers claim to witness engine idling often, compared with 48% who see it occasionally.

Around 26% have spotted drivers engine idling outside schools.

The survey asked drivers if they would turn their engines off at various locations; 64% claimed they would do so outside a school, while 62% would do so at the side of an urban street.

Attitudes differ when it comes to stopping in traffic, as 29% would never turn off their engines no matter how long they were stuck for.

Mr Lyes added: “The presence of enforcement officers and ‘no engine idling’ signs, complete with penalties, must be the next step in making our urban environments better for everyone who lives, drives and works in them.

“You could liken the current situation with engine idling to that of taking your own carrier bags to the supermarket: everyone knew it was the right thing to do, but few of us did it until a compulsory charge was introduced. While the law is already in place for idling, enforcement is limited, if not non-existent.

“The presence of enforcement officers and ‘no engine idling’ signs, complete with penalties, must be the next step in making our urban environments better for everyone who lives, drives and works in them.”

Read the full release on the RAC Media Centre