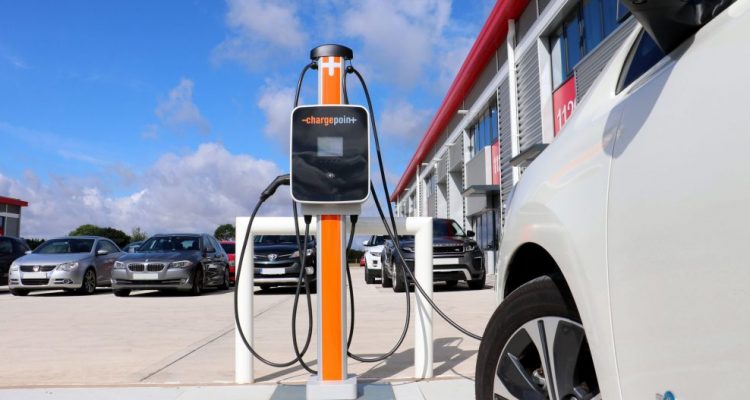 The electrification of transport is happening now

There’s no longer any doubt that electric vehicles represent the future of transport. Based on strong sales of electric vehicles (EVs) in Europe so far in 2021, strategic research firm BloombergNEF (BNEF) revised its previous sales forecast for the year up 14%, for a total of 2.2 million units sold. That’s 65% higher than 2020.* In October, in the UK, 15% of all new car registrations were for battery electric vehicles (BEVs). Those numbers are largely being driven by policy measures like city-level diesel and petrol bans, as well as the UK Government’s pledge to end the sale of internal combustion engine (ICE) vehicles here at home by 2030. With global road freight expected to increase by nearly two-thirds over the next two decades, electrification is the only road ahead.

Whilst vehicle electrification is an imperative for both the health of the planet and people, the switch is expected to result in a £30 billion revenue shortfall by the end of this decade. That’s because, as more EVs hit UK roads, fewer pounds will be collected via the 58p per litre fuel duty, as well as other motor taxes such as the Vehicle Excise Duty. That’s caused much consternation amongst leaders tasked with replacing such a significant source of Government funding — the fuel duty alone accounted for 3.3% of all Exchequer receipts as of July 2021 – who have come up with any number of tax schemes to make up for the lost revenue. One that is gaining traction, even amongst many drivers, is road pricing.

Road pricing is a pay-per-mile duty that would, in theory, democratise revenue generation by taxing drivers based on how much they drive on public roads regardless of whether they operate an ICE vehicle or an EV. Proponents of road pricing claim it incentivises people to drive less, whilst detractors argue it will disproportionately impact underserved people and those living in rural areas without access to public transport. Those are important discussions to be had but, when it comes to road pricing, there’s another consideration that often gets left out of the conversation. Considering the number one priority of our time should be to reduce greenhouse gas (GHG) emissions in an effort to avoid climate catastrophe, saddling electric drivers with a new tax at exactly the moment EV adoption is so crucial, seems counterintuitive. 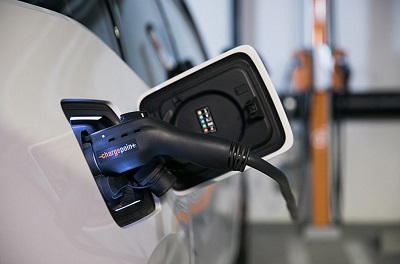 With the new taxation scheme on track to become the law of the land, road pricing must strike a delicate balance between revenue generation on one hand and encouraging consumers to choose zero emission vehicles (ZEVs) on the other. Today, the Government may celebrate electric vehicles as a “least cost pathway” toward meeting climate goals, but at the current accelerated rate of adoption, the era of “zero for zero” — zero tax on zero emissions vehicles — is unlikely to remain tenable in any road and motor taxation scheme.

Road pricing will undoubtedly impact consumer decision-making. That’s why it must be transparent, especially for consumers who have become accustomed to the current freebies available for EVs. Otherwise, the momentum of EV adoption in the country will suffer. Everyone deserves to understand the tax implications of whatever vehicle they purchase, but the solution to encouraging drivers to continue to choose clean vehicles — and remain on track to achieve the 100% EV sales by 2030 — is the ZEV mandate. The Climate Change Committee (CCC) recommends that BEVs should represent nearly half of new car sales in 2025.** Having committed to introducing a ZEV mandate which sets an annual percentage of electric vehicles to be sold in the UK, the government is able to easily forecast exactly how many EVs will be on UK roads leading up to the 2030 deadline for the end of petrol and diesel vehicle sales. A ZEV mandate allows the Exchequer to calculate how to properly generate sustainable revenues from a new road pricing scheme and shrinking receipts from the Vehicle Excise Duty.

Because road pricing is new and largely unproven, there are many unanswered questions, making it both a policy design challenge and a communication one. For example, who should pay most? Drivers who travel the furthest distances, or those who generate the most emissions? Or some combination of the two? Should urban commuters pay more than rural drivers or vice versa? Answering those questions whilst maintaining the current momentum for electric vehicles is key. It is one of the central challenges MPs in the Transport Select Committee and think tanks across the country are grappling with as we speak. Getting the answers right for people, businesses and fleets across the UK is critical. A sustainable, healthy and prosperous future depends on it.