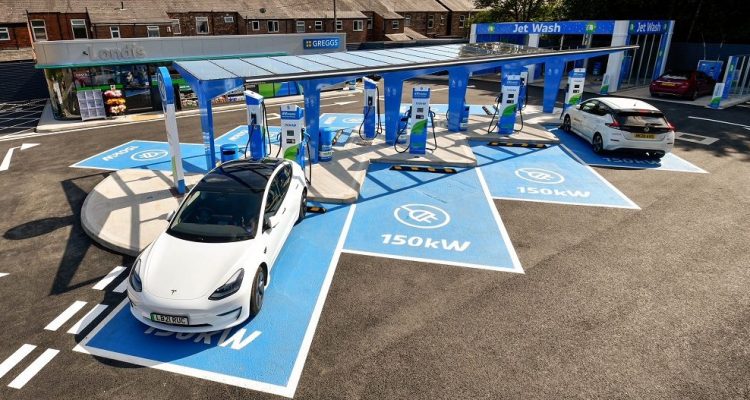 The cost of using publicly accessible rapid and ultra-rapid chargers – which a driver taking longer trips beyond their electric car’s range depends on – has risen by 50% since May, new data from RAC Charge Watch shows*.

It now costs an average of 70.32p per kilowatt hour to rapid charge on a pay-as-you-go basis, up from 44.55p (58%) last May and from 63.29p (11%) last September. The rises, driven by further increases in the wholesale cost of electricity, mean that drivers now pay £36 to charge a typical family-sized electric car with a 64kWh battery to its 80% rapid or ultra-rapid limit – enough to cover around 188 miles. This is more than twice the cost of charging the same car at home, something most EV drivers can do, with the price of such a charge coming in at just £17.87 – despite the record high domestic energy prices. 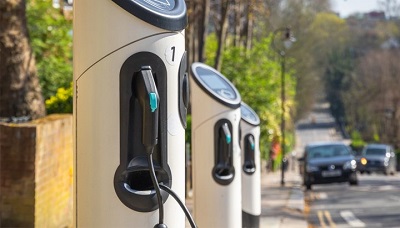 The RAC’s analysis shows that drivers who use the rapid public charging network – typically because they need to recharge on a longer journey or are trying to charge up time-efficiently as they can’t do so at home or work – currently pay a huge premium over those using slower chargers. Indeed, it can be more expensive for an EV driver to recharge quickly on a longer journey than it is for a petrol and diesel drivers to refuel. Drivers using rapid chargers now pay 20p per mile for their electricity, only a penny less than those using less common ultra-rapid chargers who pay 21p per mile. These costs are higher than the equivalent per-mile rate for a petrol car that achieves an economy of 40 miles to the gallon (17p per mile) and are on a par with a diesel car achieving the same economy (20p per mile).

Despite a record number of new electric car registrations last month, the RAC together with campaign group FairCharge are concerned that the higher costs associated with EVs – including new car list prices as well as public rapid and ultra-rapid charging costs – risks dissuading drivers from opting for them over keeping their existing petrol and diesel vehicles, not least given the current cost-of-living crisis. Both are therefore reiterating their call – which is backed by several EV charge point operators – for the Government to cut the VAT rate charged on electricity bought at public EV chargers from 20% to 5%, mirroring the rate domestic energy users pay. Doing so would see the cost of rapid charging falling by 8.79p per kilowatt hour (to 61.53p) and ultra-rapid charging by 9.35p (to 65.44p).

RAC EV spokesperson Simon Williams said: “For drivers to switch to electric cars en masse, it’s vital that the numbers stack up. In time, the list price of new electric models will come down but charging quickly has also got to be as affordable as possible.

“It continues to be the case that those who can charge at home or at work and who don’t use the public rapid charging network very often get fantastic value – even given the relatively high domestic energy prices right now. Sadly, the same can’t be said for people who either can’t charge at home or at work, or who regularly make longer journeys beyond the range of their cars. There’s no question they have to pay far more, and in some cases more than petrol or diesel drivers do to fill up on a mile-for-mile basis.

“As last week’s new car registration figures showed, the demand for EVs is clearly there but it’s vital this is sustained. Our concern is that the extremely high energy prices, which are already making people’s domestic energy bills so high, have the effect of putting people off using public EV chargers of all speeds altogether – something the Government must avoid if it expects charge point operators themselves to do the majority of the heavy lifting when it comes to installing more EV charging infrastructure. Cutting the level of VAT on electricity sold at public chargers to 5% to match what people pay at home would be one way of keeping prices under control and would show the Government remains committed to doing everything it can to get more drivers to go electric.”

Founder of the FairCharge campaign Quentin Willson said: “While affordable home charging remains a real incentive for British drivers to go electric, we remain concerned that the small but significant proportion of drivers without access to private parking are doubly disadvantaged by more expensive charging costs and an added tax burden. This archaic VAT policy means that those without home charging pay four times the rate of tax as those charging at home – the Government should set this right, not simply out of sheer unfairness but also to ensure public charging remains an affordable option for all drivers as we seek to bring down air pollution and decarbonise our roads.”