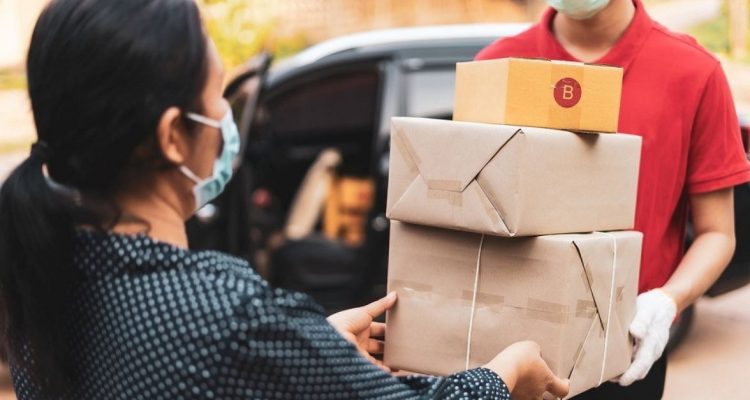 Majority of UK online shoppers had delivery problems in December

More than 6 in 10 UK online shoppers (61.5%) experienced delivery issues across the month of December as strikes and capacity challenges plagued the UK’s parcel delivery companies, new research commissioned by Doddle has uncovered. 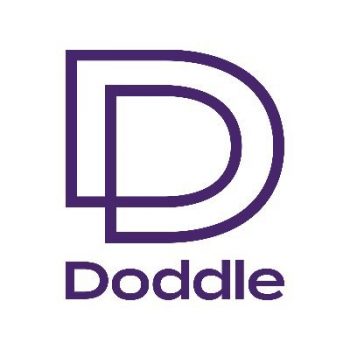 The most common problem faced by shoppers was deliveries arriving late, which affected 41% of UK online shoppers in December. That might not be so crucial for much of the year, but for Christmas gifts a delay of just a day or two can make all the difference to the customer experience. Late deliveries were far from the only problem: more than 10% of shoppers had one or more of their parcels lost by the delivery provider, 13% missed a delivery and 9% had something delivered to the wrong address or left in an unexpected location.

“We expected Royal Mail strikes to cause some disruption to services, and that there might be a knock-on effect to other parcel carriers in the busiest shopping window of the year,” comments Doddle CEO Tim Robinson. “What was surprising was the extent to which other carriers in the market also appeared to struggle to manage the volume of deliveries while maintaining an acceptable customer experience. That has dented consumer confidence, with many shoppers now seeking to deliberately avoid or prefer specific carriers.” 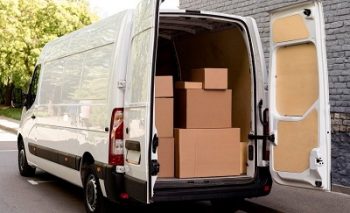 More than a quarter (28%) of online shoppers surveyed said that their experiences had caused them to lose trust in delivery companies, and more than a third (39%) said they would consider avoiding a specific delivery company in future. While majorities did not agree in either case, these sizable minorities will give delivery companies and particularly online merchants cause for concern – few online retailers can afford to have such fractions of their customer base move to a competitor, something 42% of respondents said they would consider doing in order to use a parcel carrier they preferred.

In reassuring news for consumers, despite parcel theft seeming anecdotally to be a frequent occurrence, the data show that only 3% of shoppers experienced a parcel being stolen (although this doubled to 6% for respondents in London). For parcel carriers, the fact that 64% of shoppers still rated their services as good value for money, despite a challenging peak period, may provide some comfort.

Some shoppers plan to change their delivery habits in response to the problems they faced: just over a fifth (21%) reported that they would be less likely to receive deliveries at home in future because of their experiences in December, preferring alternative delivery options like click & collect, parcel lockers, pickup points or post office collections, with younger shoppers aged between 18-24 the most likely to say so.