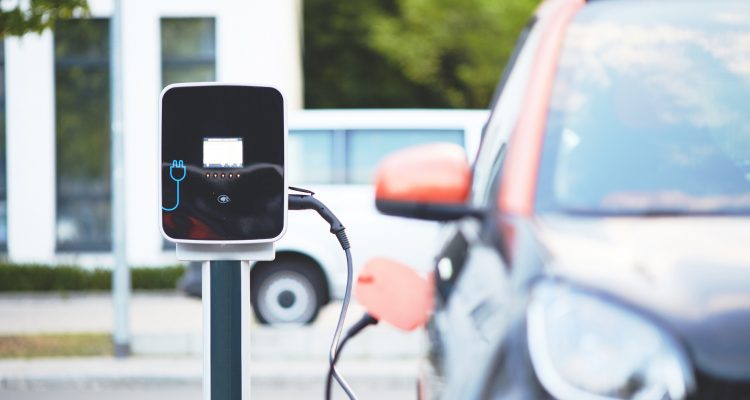 The cost to charge an electric car on a pay-as-you-go basis at a publicly accessible ‘rapid’ charger has increased by 42% – or 18.75p per kilowatt hour – since May to reach an average of 63.29p per kilowatt hour, new data from RAC Charge Watch indicates*. 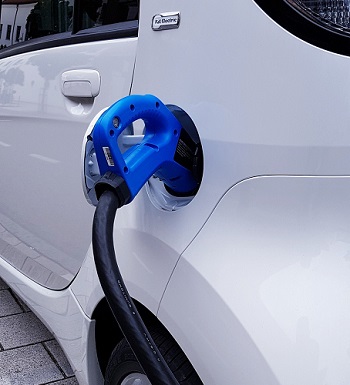 The RAC’s figures show that a driver exclusively using a rapid or ultra-rapid charger on the public network will now pay around 18p per mile for electricity, up from an average of 13p per litre in May. This compares to 19p per mile for a petrol car and 21p per mile for a diesel one, based on someone driving at an average of 40 miles to the gallon****.

In reality, many current electric car drivers will predominantly charge at home where electricity is cheaper – under the Energy Price Guarantee that takes effect next weekend, the cost per mile for an average-sized EV driven reasonably efficiently is around 9p and the cost to charge a car to 80% at home will be £17.87. But the huge price gap between home and public charging highlights the extent to which drivers who depend on the charging network, including those who don’t have driveways and can’t charge at home, pay a premium to run electric cars.

The RAC is also concerned the relatively high cost of rapid charging on the public network risks putting off drivers from opting for electric cars when they next change their vehicles. While the Government’s Energy Bill Relief Scheme announced last week should help prevent charging costs from spiralling still further, it remains the case that drivers using public chargers unfairly pay 20% in VAT for electricity they buy, compared to charging at home where it’s just 5%. The RAC therefore backs the FairCharge campaign’s call for both rates to be set at 5%, a move that would reduce the cost of an 80% rapid charge by 7.91p to 55.38p per kWh, and an ultra-rapid charge by 7.99p to 55.95p per kWh and would not unfairly penalise those drivers who can’t charge their cars at home.

RAC EV spokesperson Simon Williams said: “For those that have already made the switch to an electric car or are thinking of doing so, it remains the case that charging away from home costs less than refuelling a petrol or diesel car, but these figures show that the gap is narrowing as a result of the enormous increases in the cost of electricity. These figures very clearly show that it’s drivers who use public rapid and ultra-rapid chargers the most who are being hit the hardest.

“The Energy Price Guarantee benefits those drivers who are fortunate enough to charge their cars at home, but for those that rely on the public charging network – including those without driveways – it’s a much bleaker picture right now.

“The fact wholesale energy will prices be capped for six months should lead to some price reductions by charge point operators in the coming weeks – but what EV drivers don’t want to see is operators having to hike their charges next Spring if wholesale costs keep climbing.

“The Government is largely relying on the private sector to do the heavy lifting when it comes to getting the country’s electric car charging infrastructure up to the scale and standard it needs to be to allow for mass adoption of electric vehicles. The problem is that these companies face such enormous cost increases that their investments in new charging sites, and upgrades of old ones, are in jeopardy unless costs can be kept down.

“Last week, charge point operators got behind the RAC-backed FairCharge campaign in calling for the Government to end the inequity that exists between drivers who can charge at home and those that cannot, by cutting the 20% VAT charged on electricity at public chargers to match the 5% domestic rate. The Government needs to redouble its efforts in helping drivers to go electric if it is to meet its own net-zero transport objectives and levelling the public and domestic electricity VAT rates would show it is serious about doing so at a time when household budgets are getting ever tighter.”

Quentin Willson, founder of the FairCharge campaign, said: “With electricity costs up by an average of 140% on last year and the Government’s divisive VAT levy of 20% on public charging, EV adoption is under threat. This government needs to act on charging costs, cap rises on public chargers, lower VAT and support charge point operators to build infrastructure. If they don’t, all those years of promises of a zero-emission future, clean air and energy independence will have come to nothing.”

Tanya Sinclair, Senior Director, Policy, Europe at ChargePoint: “While this is a headline consumers will be concerned to hear, there are a few things for them to consider. Firstly, for most drivers, the majority of charging takes place at work or home where costs are considerably cheaper. DC Fast Charge, which is becoming more expensive due to the energy crisis, is a small part of the equation in EV charging. It only plays an important role when people drive beyond the range of their vehicle and need to be able to charge their EV quickly.

90% of the time people charge their vehicles from home or work, which is much more cost effective than DC Fast charging. We are at an important moment in the move to EVs, making it crucial for both industry and government to work together to help increase adoption and bring prices down. We encourage the Government to continue developing forward-thinking policies to help the UK reach its 2030 target of ending the sale of petrol and diesel cars, like the ZEV mandate and the requirement for charging operators to roam (be interoperable) with one another.”

* RAC Charge Watch study conducted by RAC Electric Experts and is based on analysis of pence per kilowatt hour (kWh) charges from charging providers offering 23-90kW rapid chargers and ultra-rapid (100kW+) chargers. There are roughly twice as many rapid than ultra-rapid chargers as of June 2022 according to Zap-Map. Excludes networks that do not provide data publicly or which have a wide variety of price tariffs depending on location. Ultra-rapid chargers are those capable of delivering 100kW+ charging speeds, with the fastest in the UK currently offering 350kW charging, subject to connecting to a compatible car.

** Source: Ofgem weekly average Forward Delivery Contract prices. Figures show that wholesale electricity prices more than doubled between May and July 2022 (up 110% over this period) and increased by five times between July 2021 and July 2022.

*** Electric car battery sizes vary but 64kWh taken as an average of several popular family-sized models on sale in the UK today. 80% charge equates to 51.2kW of electricity being required – beyond 80% charge, cars can’t be charged at rapid or ultra-rapid speeds to preserve the health of the car’s battery. Cost per mile calculations based on an assumed EV efficiency of 3.5 miles per kWh (as with ICE cars, EV efficiency is affected by a range of different factors including driving style)