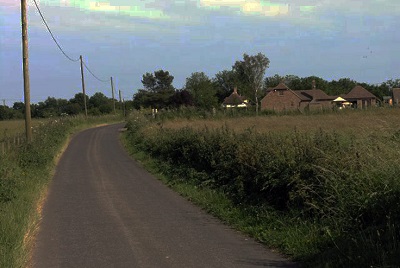 The research, funded by the Road Safety Trust, analysed more than 70,000 young driver crashes over a six-year period.

It shows young drivers (aged 17-24 years) are over-represented in rural crashes by 9%, relative to all roads. The over-representation is highest for those aged 17 years (27%) and decreases with every subsequent year.

As part of the research, the AA Charitable Trust has published an interactive map highlighting riskiest rural roads for young drivers.

Map users can see the most dangerous rural roads for young drivers by collision density and as a percentage of all crashes, indicating the relative risks young drivers face on these roads compared to other drivers.

Data will be shared with relevant and interested local authorities to help highlight those roads which appear to pose the greatest risk.

Edmund King, AA Charitable Trust director, said: “This ground-breaking analysis shows, for the first time, the most dangerous rural roads for young drivers as well as an in-depth study of contributory factors involved in those crashes.

“Our data clearly shows that the rural road risk is highest for the youngest drivers on our roads and decreases with each year of age. This is a clear sign greater education and exposure to rural roads helps alleviate the risks they pose.

“This is just the first stage in what we plan to be an ongoing campaign to really improve the education of young drivers on rural roads.”

The dataset behind the research covers six years of crash data (2013-2018). Analysts at Agilysis and the Road Safety Foundation studied 74,919 young drivers involved in crashes of all injury severities on a rural road.