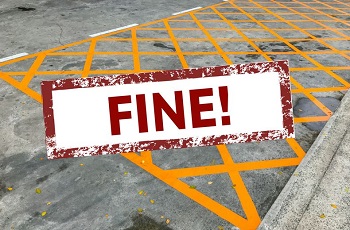 While some councils are apparently keen to have additional powers to catch drivers who stop in yellow box junctions, new RAC research suggests 80% of motorists struggle to get through them without stopping.

In the RAC survey, published on 22 November, 67% of respondents had difficulty getting through ‘some’ yellow boxes without stopping, while 13% said this is the case for ‘most’ of the junctions they encounter.

78% of those who experienced difficulty said the problem is very often caused by poor sequencing of traffic lights.

32% blame their infringement on the fact so many other drivers break the rules that it forces them to do the same.

However, 13% of respondents said every yellow box junction is ‘easy to negotiate’ without coming to a halt.

What’s the issue?
Currently, only local authorities in London and Cardiff are able to enforce yellow box junctions with cameras, and issue penalty charge notices (PCNs).

However, according to the RAC, many more councils in England and Wales would like to use cameras to enforce these often ‘troublesome and controversial’ junctions.

The RAC says declining number of roads policing officers means there is currently little or no enforcement of the offence in other areas – leading to calls for a roll-out of camera enforcement.

36% of respondents to the RAC survey believe councils should be able to issue PCNs – while an additional 36% agreed they ought to have the power, but should limit enforcement only to problem junctions.

“While the majority are in favour of councils more widely being allowed to use cameras to catch offenders, there is a strong feeling that many junctions are not set up fairly which leads to drivers having no choice but stop in them, whether that’s due to poor traffic light sequencing, poor design or being used in the wrong place.

“The RAC is generally supportive of local authorities having the power to enforce yellow box junctions because of the value of local knowledge, but has concerns that it could lead to local authorities being inconsistent in their application of road traffic law.

“There is also a risk that cash-strapped authorities may see it as a lucrative revenue stream. To prevent this, we think warning letters for a first contravention would be appropriate.

“We therefore believe it is essential that every yellow box junction where a camera is installed is comprehensively tested to ensure it is easy to negotiate without stopping.” 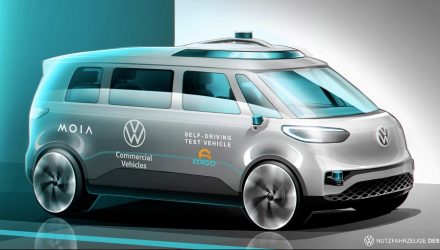 With development already underway, the first self-driving prototypes based on the future ID. BUZZ will commence operations in Munich this summer. It marks a milestone in the