A new report is claiming more than a third of people killed in vehicles during 2018 were not wearing a seat belt, higher than official figures suggest. 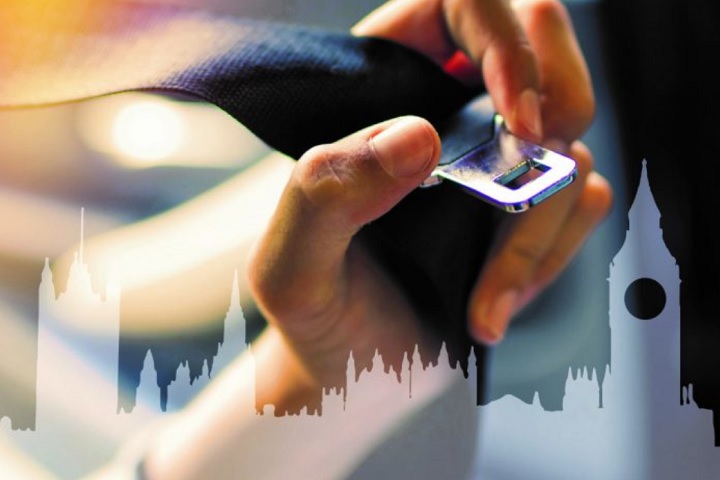 The PFCI data found 31% of vehicle fatalities in 2018 were not wearing a seat belt – more than the 26% reported by the DfT’s Stats19 data.

The PACTS report says PFCI data differs to Stats19 because it is recorded by highly trained police officers, specialising in fatal and serious injury collision investigation.

In contrast, Stats19 data is usually collected by response officers at the scene, by phone or online, with some data based on reports by the public.

PACTS says more accurate and detailed information could be used to prevent further deaths – and is calling for more police forces and local authorities to consult with PFCIs. 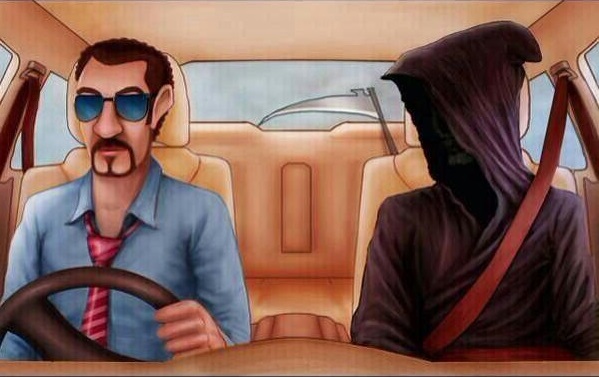 David Davies, executive Director of PACTS, said: “Not wearing a seat belt is one of the ‘fatal four’ road safety risks but the one that gets least attention.

“[This report shows] the percentage of people dying in cars, when not wearing a seat belt, was even higher than reported in official figures last year.

“We also found that vital information about the causes of crashes and injury is not being routinely published. Only some PFCIs are consulted by their police colleagues and the local authorities who submit the casualty records (Stats19) to the DfT for publication.

“This happens in some areas of the UK. We want it to become standard. This more accurate and detailed information could be used to prevent further deaths and serious injury.”

PACTS has also used the report to renew calls for a series of interventions that should be employed to increase seat belt wearing rates – first mentioned in 2019.

PACTS is calling for the introduction of three penalty points for not wearing a seat belt – which currently happens in Northern Ireland, but not in England, Scotland or Wales.

It also wants greater enforcement of the seat belt law through targeted, intelligence-led measures – and for existing road safety education activities to be reviewed to see if seat belt wearing is given due prominence.