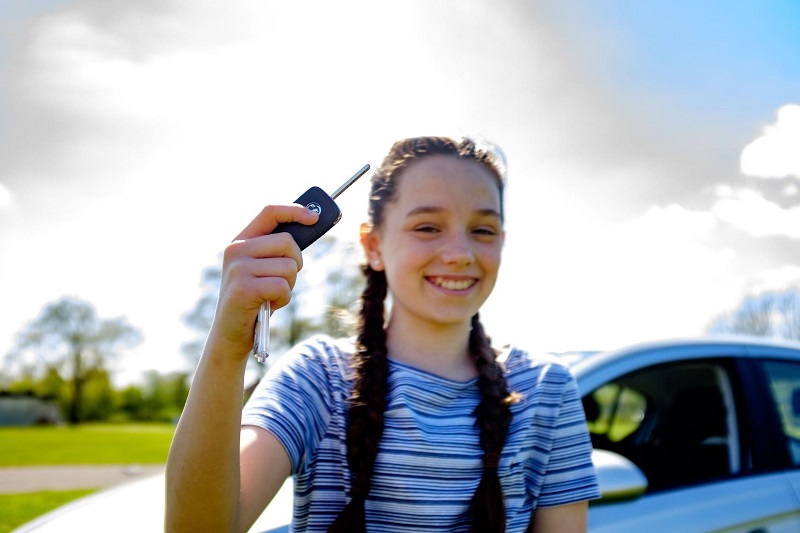 With one in five qualified drivers (21 per cent) admitting they don’t like driving on motorways, the UK’s largest pre-17 driving school has announced it is launching its first motorway lessons for children aged 10 and upwards.

Young Driver conducted research with 1,000 UK motorists which revealed that many drivers on our roads are nervous about driving on motorways, which make up 2,300 miles of Great Britain’s road network*. A fifth (20 per cent) admitted they felt more vulnerable, with a fear that things could go wrong very quickly. One in seven (14 per cent) even went so far as to plan their journeys to avoid motorways whenever possible. 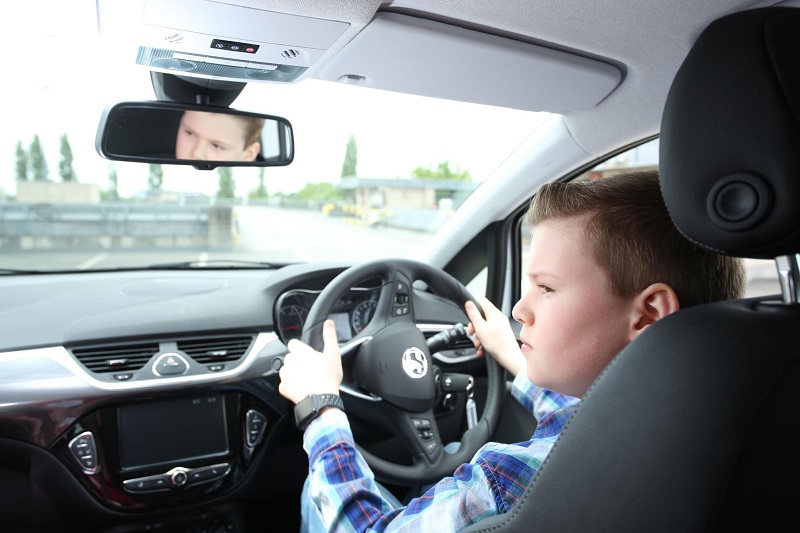 Motorway driving is not currently a legal requirement of learning to drive in the UK, although since June 2018, qualified instructors can take learners for lessons on motorways if they choose to do so. Almost a third of drivers (29 per cent) felt there wasn’t enough focus on motorways whilst learning to drive.

Young Driver’s Motorway Driving Experience offers youngsters aged 10 to 17 the opportunity to learn to drive at up to 70mph on a full-sized motorway, which is usually used to train drivers for the emergency services. The first Motorway Driving Experience will be held at the Fire Service Training College in Moreton In Marsh on Saturday 30th March 2019. Youngsters must have had at least two Young Driver lessons to attend.

As well as providing information on how smart motorways work, there will also be safety tips and advice for driving at higher speeds, in a one-to-one lesson behind the wheel with a Young Driver instructor.

Laura White, head of marketing for Young Driver, said: “Our research shows many UK motorists still feel nervous about driving on motorways, so it seems sensible to start introducing youngsters to the skills needed from an early age. We already know that pre-17 driver education can create a safer newly qualified driver, cutting the accident rate in that all important first six months by a half. But given some new drivers can pass their test having never put a tyre on a motorway, it’s no wonder our major roads can be something that concerns them as new drivers and for years to come. Actually, the motorways are some of our safest roads – but obviously there are different skills needed when driving on them.”

Young Driver lessons take place in a dual control Vauxhall Corsa with a fully qualified instructor. Lessons cost £75.00 each and can be booked online on www.youngdriver.com or by phone on 0844 371 9010.