Majority ‘would get the jitters’ in self-driving cars

The motor industry has a ‘big job ahead’ in convincing drivers that self-driving vehicles are safe, according to IAM RoadSmart. 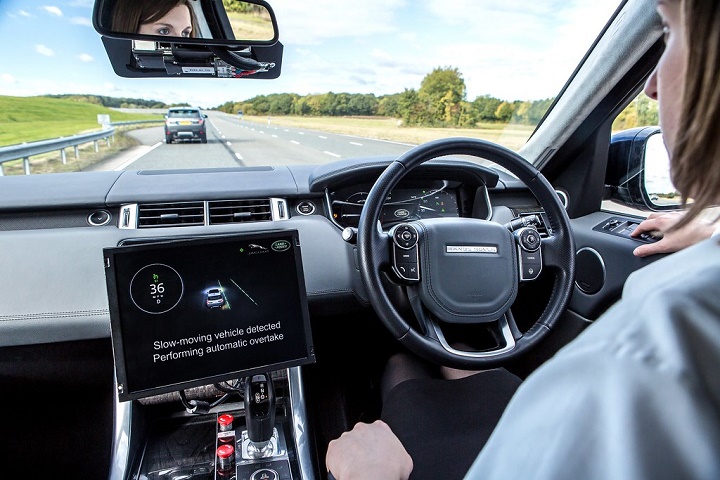 A new survey carried out by the motoring charity suggests more than 70% of people would not feel safe travelling in a fully self-driving vehicle.

Three-quarters of respondents (75%) disagreed that autonomous vehicles should ‘always be in ultimate control’, while 90% believe the driver should be able to take over if necessary.

The majority (82%) disagreed that ‘all human drivers should be banned from driving on the roads once fully autonomous vehicles are widely available’.

Neil Greig, IAM RoadSmart director of policy and research, said: “It’s clear from the results of our survey that the motor industry has a big job ahead in convincing drivers of the safety virtues of self-driving vehicles.

“While on paper they offer significant advantages in eliminating human error from collisions, there is a lot of confusion, misinformation and an over-abundance of terminology which has made the public distrustful of it.”

The survey also shows that 44% of respondents felt ‘poorly or very poorly’ informed on autonomous vehicles – with only 6% feeling ‘very well informed’.

Neil Greig added: “There needs to be an industry-standard on the acronyms and product names used, and car companies need to come together, alongside government, to ensure the facts out there are clearer and easy-to-understand.”