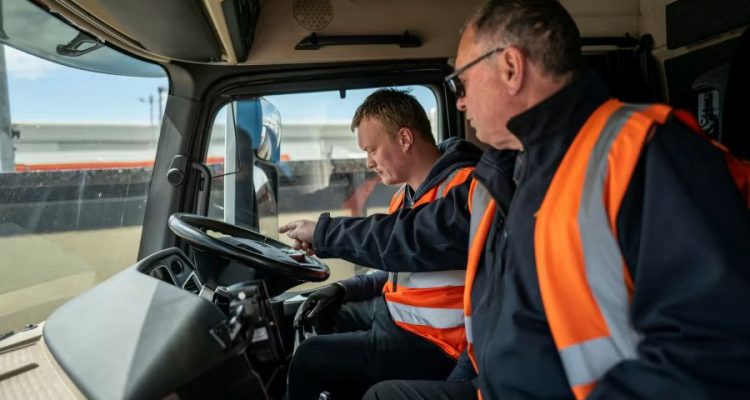 The proposals were referred to in the Queen’s speech, citing the Brexit Freedoms bill and how the government intends to make laws inherited from Europe more easily amended.

It could mean that teenagers who have just obtained their driving licence are able to get behind the wheel of lorries and help plug the current shortage.

In a policy document, the government said it was looking at “streamlining the path to HGV licence entitlement” and that it had already removed “unnecessary staging requirements before testing for driving a lorry and trailer.” 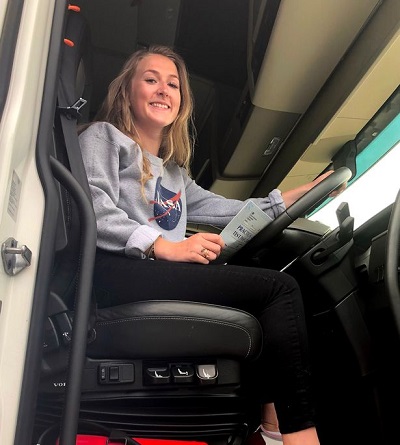 It added: “We are committed to reviewing the rules for driving licences and tests further, including considering changes to licence entitlements, such as those for driving small lorries”.

Alistair Lindsay, COO at freight matching platform Zeus Labs and former head of logistics at Tesco, said: “Although renewed efforts by the government to address the worsening lorry and HGV driver shortage are commendable, the latest proposals that involve allowing newly qualified drivers to operate these vehicles needs a carefully considered approach.

“There is no denying that urgent action is needed towards attracting and retaining the next generation of lorry and HGV drivers, even as the industry faces historic challenges from Brexit, the ongoing fuel crisis and a ‘silver exodus’ of retirees.

“However, any efforts to entice new recruits needs to also focus on addressing the skills gap and backed by more accessible training programmes that allow would-be drivers to achieve critical sector-specific skills safely and in good time.”

The proposal came as Logistics UK said the shortage of professional drivers remained “chronic”, although the numbers currently in employment are not falling as significantly as in recent quarters.

Sarah Watkins, deputy director of policy information at Logistics UK, said: “The reduction in numbers of HGV drivers in employment, generally caused by retirements or shifts into other careers, slowed in the first quarter of 2022, compared with the second half of 2021, which illustrates how actions such as increased wages for drivers, drivers’ skills bootcamps and improved throughputs of testing by DVSA are beginning to address the loss of skilled workers which we have seen in the recent past.

“Attracting and retaining new recruits and existing HGV drivers in the sector remains a critical priority for the logistics industry to secure a talent pipeline for years to come.”