The recently-updated Blue Light Aware resource is at the centre of a two-week campaign for learner drivers and instructors. Blue Light Aware, developed by GEM in consultation with emergency services and Highways England, consists of 10 short videos that provide simple-to-follow advice on what to do and what not to do when making way for an emergency vehicle. 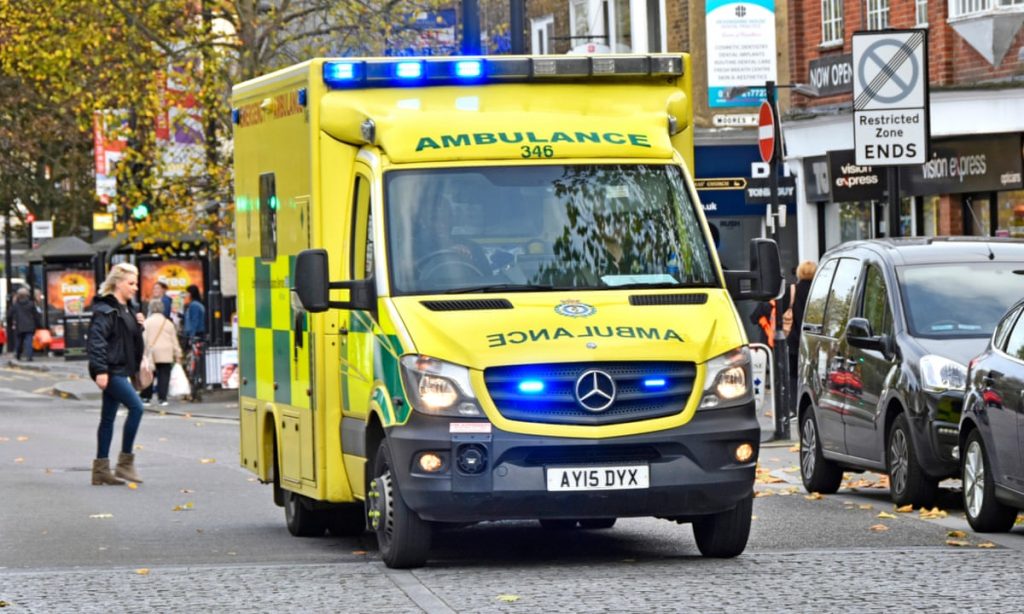 Covering most of the situations where confusion can occur, the 10 animations will be rolled out in a two-week social media campaign starting tomorrow (Tuesday 1 December).  They can also be accessed, along with the main video, via the Blue Light Aware website.

GEM chief executive Neil Worth commented: “We launched this new version of Blue Light Aware at the beginning of September and were delighted the extent of its reach and the positive response we received.

“We know how important it is to maintain momentum for the resources and the key safety messages they contain. That’s why – in the coming days – we encourage as many driving instructors and learners as possible to take a look at them.

“We know that most people want to help a ‘blue light vehicle’ but that they can be taken by surprise and they don’t always understand what ‘doing the right thing’ is. We are confident that these videos will help learners become more confident because there will be less confusion in situations where an emergency vehicle needs their help. If confusion is reduced, then so is risk.

“We invite instructors and learners to join the conversation using #bluelightaware and to share the messages far and wide.” 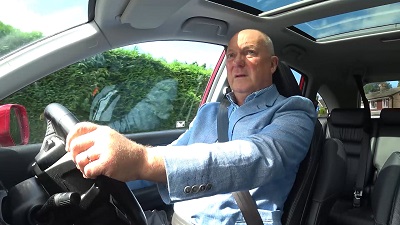 The Blue Light Aware campaign begins Tuesday 1 December, with a video released each day on social media until Monday 14 December.

All videos and animations are available in English and Welsh.