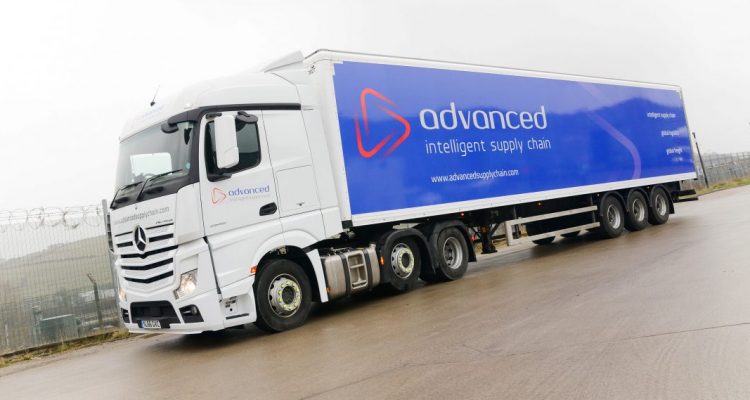 The global logistics company, which operates a fleet or more than 50 articulated lorries, is calling for more considered measures ahead of Government-led changes being introduced on 15 November 2021. ASCG also believes reducing the length of driver tests is not the most-effective answer for getting more HGV drivers on UK roads.

Scott Barry, Operations Director at ASCG, said: “Scrapping the requirement for Class 2 training and testing also scraps a valuable revenue scheme for training providers. Each driver will spend around £2,500 to obtain a Class 2 licence and then a similar amount again as they aim to upgrade to Class 1.

“Forthcoming lorry test changes mean that HGV training providers could see half their income disappear overnight, as drivers no longer have to spend on the Class 2 stage. These companies will need to recoup losses and it’s plausible they’ll do this by hiking up the costs of Class 1 training.

“Escalating costs of Class 1 would render test changes useless, as new drivers would be priced out of getting their licences. Serious thought needs to be given to placing a cap on training charges to ensure licences remain affordable for drivers and businesses.” 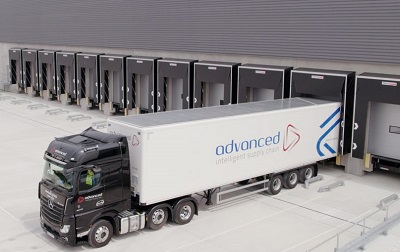 Lorry testing changes will mean that provisional licence holders can take their large articulated lorry test without having to pass a test first in a large rigid lorry. This also follows other Class 1 test changes, where reversing and ‘uncoupling and recoupling’ exercises are removed from tests to make them shorter and free up more time to test more drivers.

“We’re going to have many more scenarios where a lot of new, provisional drivers are going from driving cars and vans to vehicles about 10 times the size of what they’re used to, added Scott Barry. “This is a big leap and, despite training and testing, can make the first few months of HGV driving nervy, uncomfortable and stressful for them.

Tests are being shortened to fast-track new drivers into the industry, with Government believing up to 50,000 more tests could be made available per year. ASCG believes a more effective route to achieving this would be to focus on pre-test steps to build driver confidence.

Scott Barry concludes: “In some areas, there’s around a 40% failure rate for first-time drivers taking Class 1 tests. More often than not, this is due to nerves. If the level of failures can be reduced, it would free up a considerable amount of resource to do more testing.

“Pre-test, more time could be allowed for new drivers to familiarise themselves with vehicles and run through what they’ve learnt. This could involve learners driving around a private area with no public roads to help settle nerves and wouldn’t necessarily require additional time from approved testers.

“If changes to HGV testing are to solve problems of driver shortages, they need to be much more considerate of building confidence in new drivers. Potentially shortcutting training and testing will not achieve this and risks creating driver churn that could make it more challenging for the industry to recruit and retain talent.”